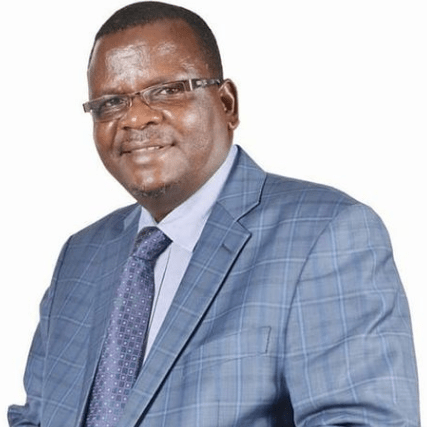 Gataya was addressing a group of locals in Tharaka Nithi in a yet to be identified function when he lodged attacks against the former Prime minister while drumming support for Deputy President William Ruto.

“Give Kenyans a chance to elect the president that they want. For us we are choosing the president who goes by the name Hon. William Ruto on August 9. Raila will not be forced on us,” Gataya said before the crowd went rowdy and heckled at him.

“No, Leave Baba alone,” voices could be heard responding to him as others shouted at him.

To avoid a further escalation of the matter, a local administrator was forced to intervene, demanding the Mukothima ward representative  to immediately end his speech and get off the podium.

Gataya is seeking to replace Kithure Kindiki, who decided to take a break from active politics after DP Ruto failed to name him as his running mate. He currently serves as Ruto’s chief agent.

Gataya won UDA party primaries after defeating Samwel Ragwa(Tharaka’s first governor)  who opted to vie for the seat on an independent ticket.

Others seeking to succeed Kindiki include; Paul Mugambi (Jubilee) and Kirimi Muturi (Party for Peace and Development).

NTV Reporter Assaulted By Goons While In Line Of Duty

Why Sakaja Is Unhappy With IEBC After Visiting His Polling Station

Didmus Barasa Escapes To Neighboring Country On A Motorbike- Police