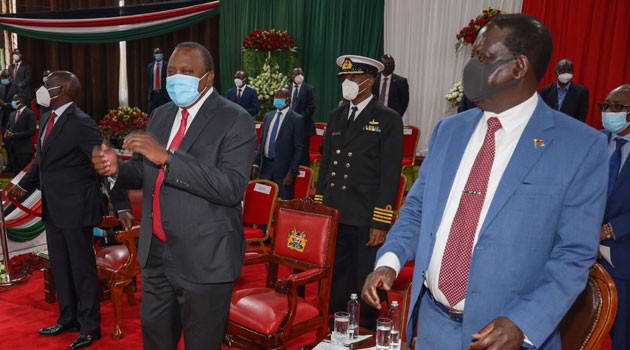 According to the events program, President Uhuru Kenyatta and his handshake partner Raila Odinga will preside over the event.

ODM leader Raila Odinga is expected to step in for Ruto and will instead be the one to invite the President to speak.

MP Junet said the bill was ready for publication and the copies will be distributed to the public to keep them abreast of the proposals.