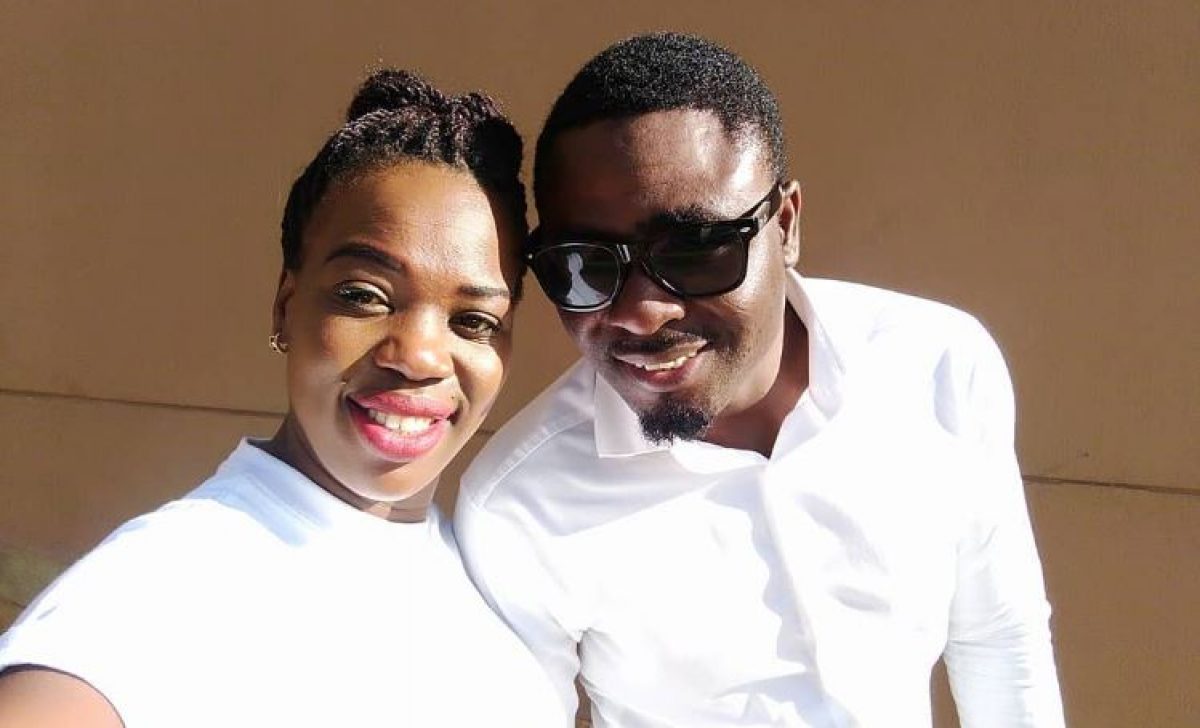 Speaking to a local news site, the lawyer opened up on the financial struggles that Matete was going through following the loss of her husband who passed on after complications that resulted from burns he suffered at their home on Monday, March 30.

“It was a very serious burn and the husband was placed in ICU in two separate hospitals. Catering for the person was not easy, it was an expensive affair to cater for the high degree of burns.

“Friends and families have chipped in but she is still unable to cater for the two bills and on top of that Ruth is incurring morgue expenses,” explained Odanga.

The lawyer noted that there was no logical explanation as to why the case was not closed if investigations had been done and no explanation to still hold the body.

Odanga revealed that they were still giving dialogue a chance and believed that sorting out matters through dialogue was better than moving to court.

Odanga added that DCI had completed investigations, been to the house several times, collected whatever they need to collect, interviewed the neighbors, and had over 10 witnesses who witnessed the incident.

The family in Nigeria wrote to the Embassy three times telling them they wanted Apewajoye to be laid to rest by his wife and wanted all the burial affairs to be done in accordance with the Kenyan customs. 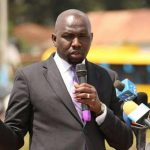 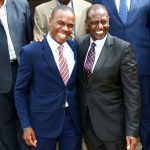 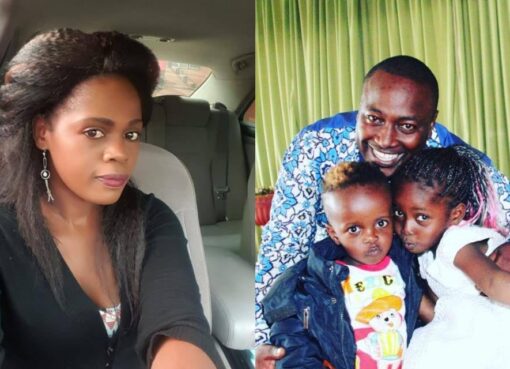 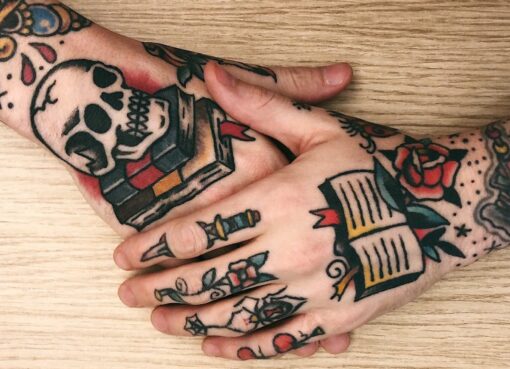 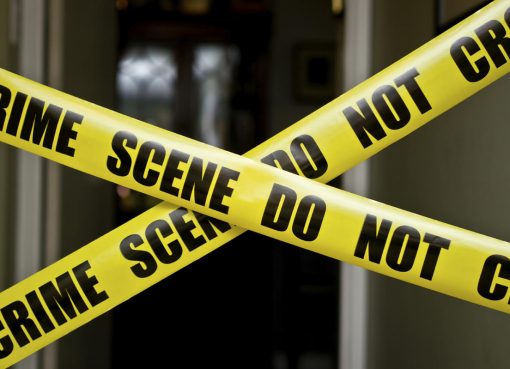 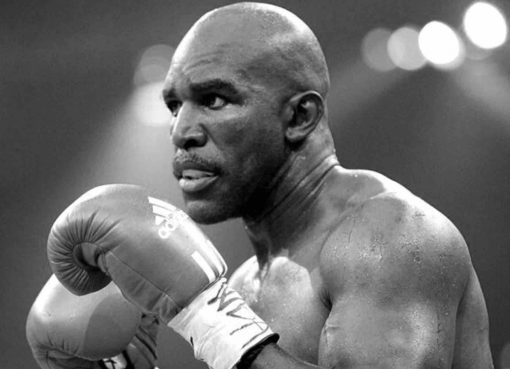 The Champ is back!Evander Holyfield Will Return to Boxing 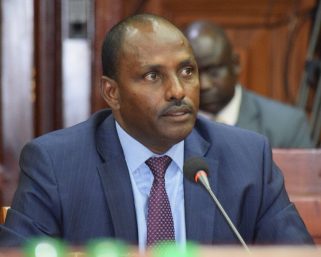 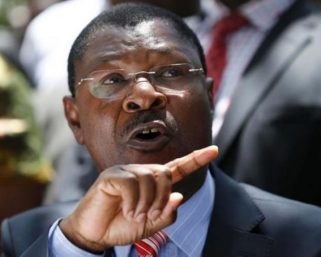 Politics Wetangula towers over Raila and Atwoli shocking everybody