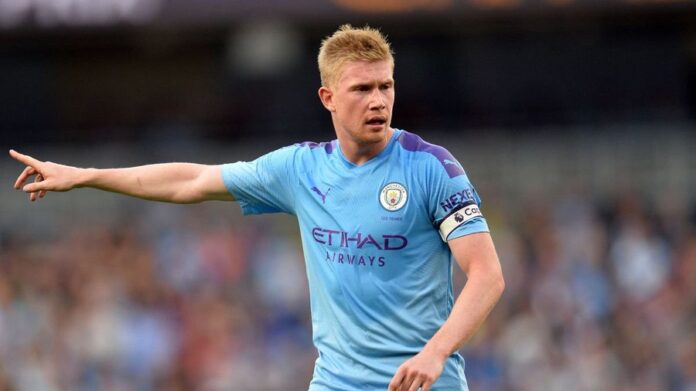 Manchester City need all the character and leadership they can get right now as they three tough games with a depleted squad.

The Blues have just 13 senior players available for Sunday’s clash with Premier League leaders Leicester, with injuries and positive Covid-19 tests biting deep into their resources.

But it might be a blessing that four of the unaffected stars have all been named as dressing room leaders by ex-Foxes ace Riyad Mahrez, another of the Blues players who will be OK to play.

Many feel that City have lacked leadership since Vincent Kompany left over a year ago, to be replaced as captain by the much quieter, lead-by-example David Silva. 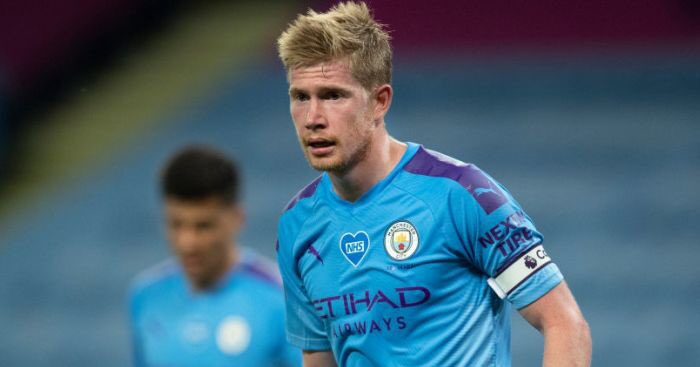 With Silva departing this summer to join Real Sociedad, Fernandinho was elected as captain in a ballot of players and backroom staff.

The 35-year-old Brazil international is also not a chest-thumper like Kompany, but commands great respect after his brilliant seven years of service to City.

In recent seasons City have had a captaincy “group”, usually of four or five players, with a hierarchy which decides who gets the armband when others are not playing.

This year, City have decided to keep the identity of the “other” captains private, although the fact that Kyle Walker was wearing the armband against Bournemouth in the Carabao Cup on Thursday suggests he is one. 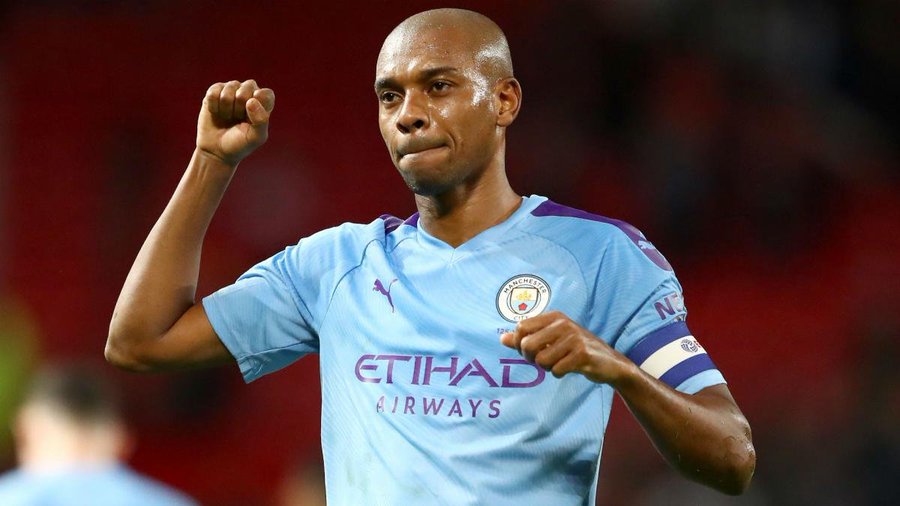 That was possibly confirmed by Mahrez, who was asked who the dressing room leaders are these days.

He replied: “It’s always been Fernandinho, now obviously Kevin De Bruyne, Kyle Walker, people who have been in the club for a while, also Raheem Sterling.”

It seems unlikely that Aguero has been “dropped” from the captaincy group, so he is likely to make up the fifth member.

Mahrez established himself as a first team regular last season with some fine performances, and early on was in the running to be the club’s player of the season.