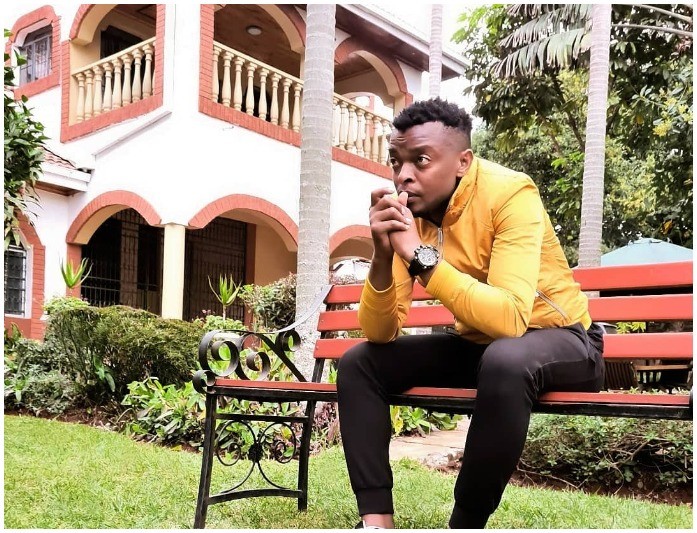 Controversial singer Alex Apoko alias Ringtone has finally been kicked out of his Runda home after a notice of eviction expired. The house is now being sold for millions of shillings.

Ringtone fraudulently acquired the Runda property and stayed there for years before the administrator finally come knocking.

AGN Kamau Advocates issued a notice to Ringtone to leave the Runda property within 10 days in a letter dated September 28th 2021.

According to documents, the Runda home which is situated on parcel number L.R. 7785/94 previously belonged to Mona Ingegard Bjorklund, a Swedish national who died on July 5, 2007.

Ringtone had earlier claimed that the Swedish national left him the multimillion shillings Runda property but later stated that he bought it, but the truth is that he had grabbed it.

The controversial gospel singer is said to be a kingpin of a wash wash cartel that targets property which lie idle.

Well, Ringtone quietly moved out of the Runda property without causing any drama before the notice of eviction even expired.

Ringtone’s former Runda home has now been put up on sale, the 7-bedroom mansion which sits on 1.2 acre plot is retailing at Ksh80 million on a website by Mitula Property. 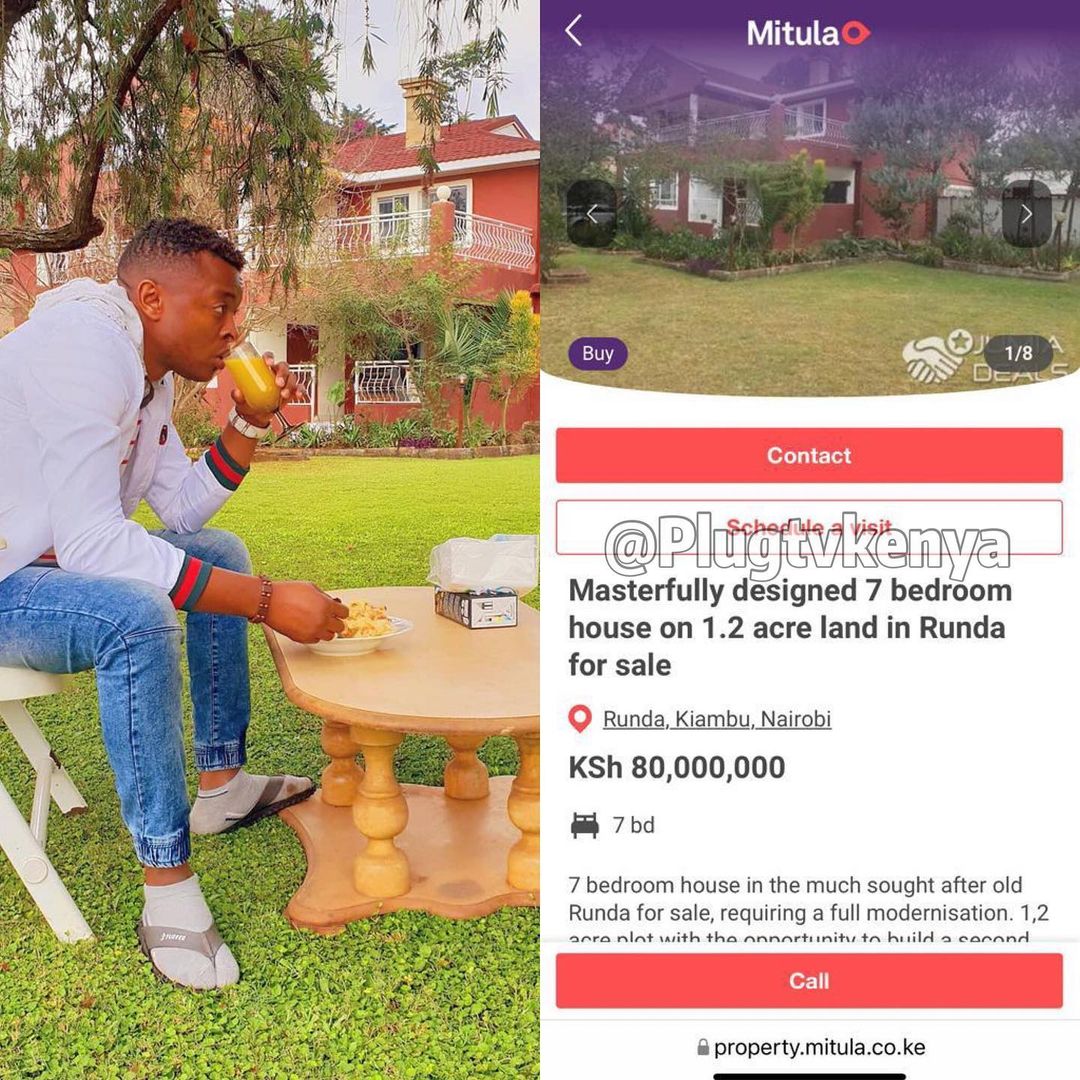 Meanwhile, Ringtone appeared in a video uploaded on his Instagram account saying that he has severe headache. He said that his agony has been caused by Robert Alai who hit him months ago when they were embroiled in a brawl on the road.

“M HAVE HEADACHE PRAY AT ME🙏🙏🙏 IF AM DIE YOU ALL KNOW WHO😭😭😭,” Ringtone captioned the video.

Related: Controversial Gospel Singer Ringtone Apoko To Be Thrown Out Of His Palatial Multi-million Shilling Runda Home Anytime From Now