‘Joe Biden Is Not My President’ Indian Spark Online Riot 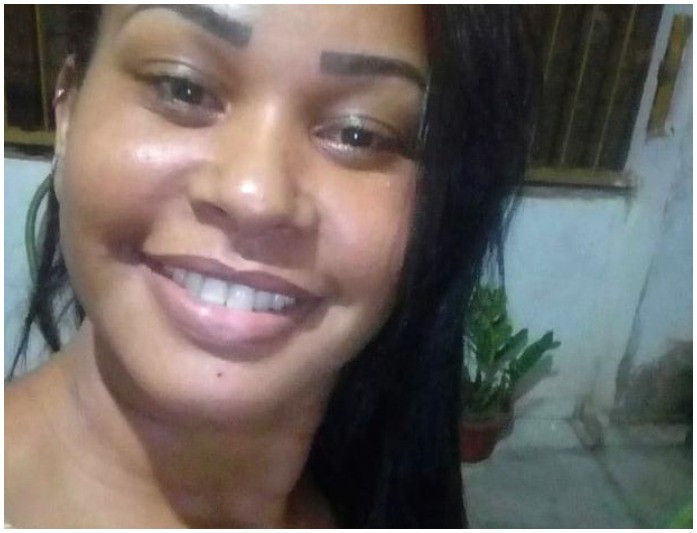 A 30-year-old mother was brutally killed after being raped by a coldblooded attacker who tied a 11-year-old girl to the lifeless body.

Rhayany Rhutila Moraes Silva was raped and killed in her home in Barra do Garcas, Brazil in the early hours of November 23rd 2020.

The attacker sneaked into the late Silva’s house where she lived with her 11-year-old daughter all by themselves.

The rapist, identified as a tall white man with beard,  burst through the back of the victim’s house armed with a knife.

The attacker threatened to kill the woman and her daughter in a bid to coerce her to submit to his will.

The Caucasian rapist went on kill the 30 year old mother after raping her. He then tied the 11-year-old to her mother’s lifeless body before he fled.

The victim had been reported missing by her friend when her boss came to check on her only to find her lifeless body and her daughter tied to it.

The boss jumped the gate to Silva’s house after calls to attract the occupants’ attention went unanswered.

The boss found Silver’s corpse and the 11-year-old girl tied up with pieces of clothing. The girl was still shaking and terrified from the ordeal.

Emergency services rushed to the scene and tended to the child moments after the boss alerted authorities to the gruesome murder.

The victim’s daughter told police that the attacker gained access into their house through the back of the house armed with a knife.

She said the vile rapist made several threats against her mother and her before going on to rape and kill her mom.

The 11-year girl gave a description of the attacker as a tall, white man with a beard. He is said to have fled the scene on a motorbike following the murder.