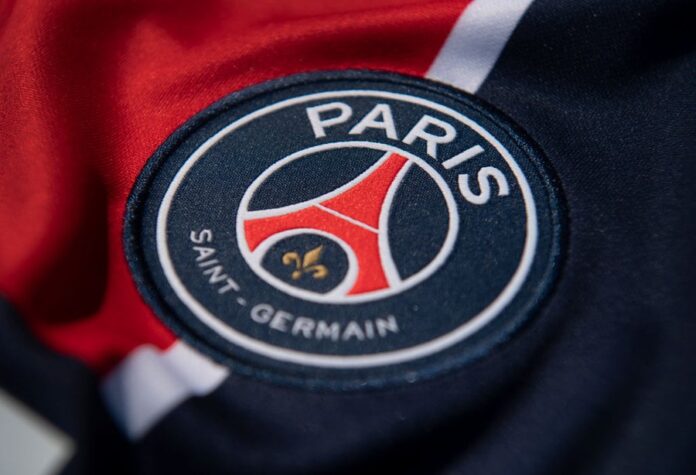 Three more Paris Saint-Germain players tested positive for the coronavirus, taking the number so far to six and throwing the club’s start to the new season into chaos.

PSG announced the positive tests late on Thursday, without giving the names of the players and only saying that they are “subject to the appropriate health protocol.”

All six were part of a recent holiday trip to Ibiza in Spain, which was authorized, following the club’s defeat to Bayern Munich in the Champions League final on 23 August. Some players posted photos on their social network accounts, posing together with their arms around each other or with their partners.

In order to make that trip possible, PSG’s opening league game of the new campaign away to Lens — initially scheduled for 29 August — was pushed back to 10 September, drawing strong criticism from Lens fans.

Some observers questioned the wisdom of letting players go off on holiday during a pandemic and whether the club lacks authority over its stars.

French champion PSG is also meant to face bitter rival Marseille at home three days after the Lens game, but both could yet be postponed because of health and safety protocol. Players put in isolation are forbidden from training with the squad or playing for 14 days after a positive test, unless they produce two negative tests within 48 hours.

Should PSG’s games be postponed, the club faces a backlog of matches with the Champions League starting on 20 October.

The first game of the French soccer season was postponed last month because of an outbreak of COVID-19 cases at Marseille after the southern club confirmed four positive cases among its first-team players and staff.

Several other French clubs have been hit by the virus, including Montpellier, Rennes and Lyon.