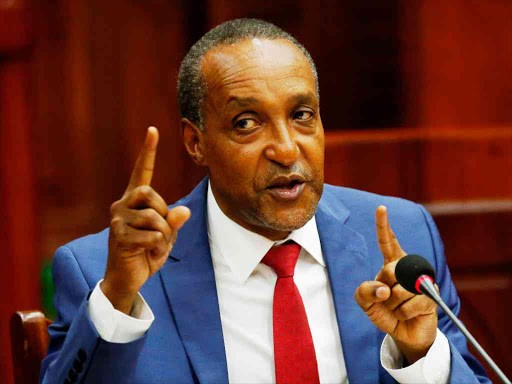 Macharia said that Kenya is evaluating the decision before officially responding to Somalia authorities.

“This unexpected and unwarranted behaviour of Somalia leadership is something that requires some digesting before we can speak to it. We will respond officially through the appropriate channels soon,” Macharia said.

On Sunday, Somalia said that it was expelling Kenya’s Ambassador Lucas Tumbo and recalling its own envoy from Nairobi.

Mogadishu cited what it termed as the Kenyan government’s interference in its internal and political affairs. 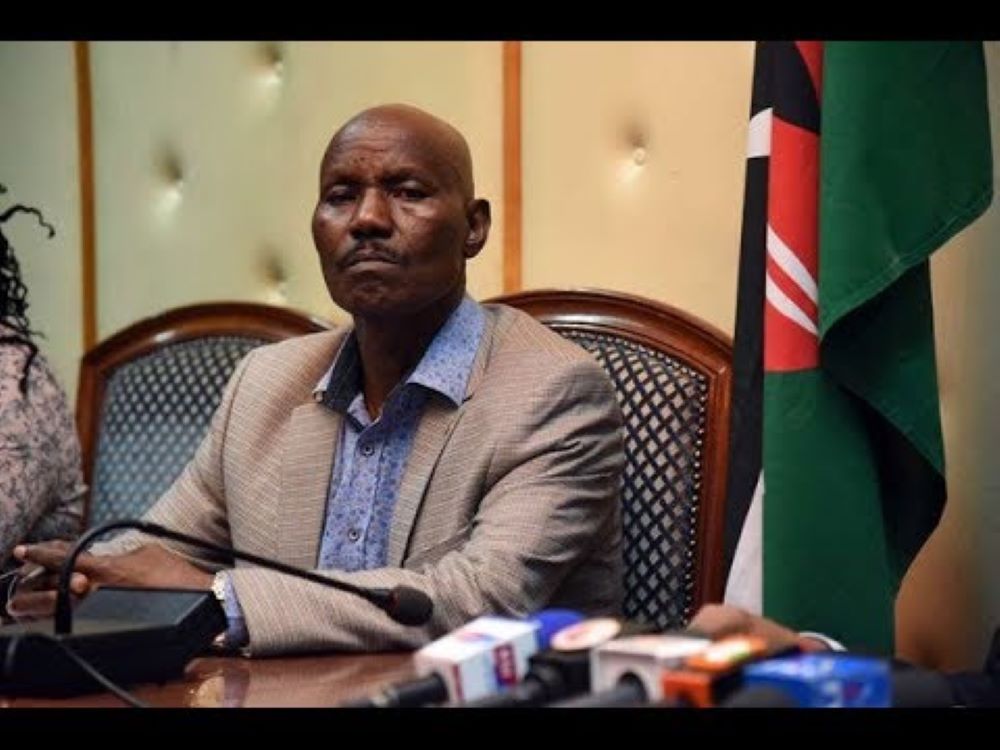 “The federal government f Somalia expresses it regret in the government of Kenya’s overt and blatant interferences in the internal and political affairs of Somalia which has the potential to be a hindrance to stability,” a statement from Somalia’s foreign ministry said.

This is just the latest of the many diplomatic tiffs that have hit the two East African nations with the major one being the Indian Ocean maritime dispute.

However, Kenya has been working on peacebuilding in the region often seeking to mend and normalise its relationship with Somalia.

Kenya is also host to many Somali refugees who escaped the horn of Africa Nation due to persistent conflict.

Kenya is also part of the AMISOM forces that have been trying to neutralise Al Shabaab militia who have carried out terrorist attacks in both Somalia and Kenya.