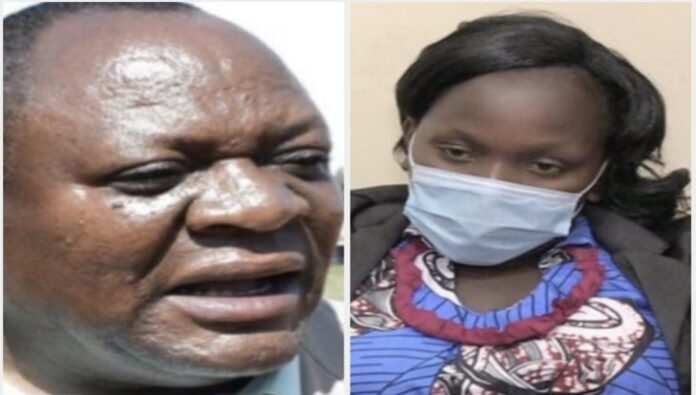 A magistrate court on Friday lifted an order stopping the burial of the late Matungu member of parliament Justus Murunga following a paternity suit filed by his alleged ex-lover Agnes Wangui Wambiri.

Murunga’s widows had set Saturday, November 28 as the internment date for the late MP. However, the court ruled that the plans can change depending on the grieving family’s preferences.

The court further ruled that Murunga’s DNA samples be collected at 1:30 pm Friday (November 27) for analysis.

The court’s magistrate directed both parties – Wangui and the MP’s widows to each present their own pathologists.

Murunga’s widow, Christabel had gone to court to lift the burial suspension saying the family was incurring a lot of expenses in body storage and hosting mourners at their homes both in the rural and Nairobi.