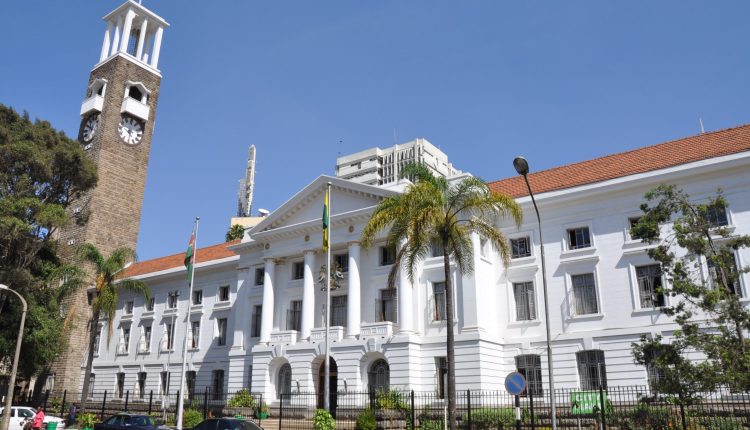 A member of the infamous ODM security group ” Men in Black” caused a raucous outside City Hall as he stripped down to his innerwear protesting his wife’s deregistration as a nominated MCA.

The man identified as Job Oduor was allegedly tipped that  Perpetua Mponjiwa was set to be sworn in at the assembly to replace his wife.

The wife, Eve Malenya was deregistered from the IEBC nomination list last year following a flawed nomination by ODM in 2017.

“You cannot remove my wife from her position. I want my wife back in her position,” the man was heard shouting as he tried to access the assembly.

Last year in April, Malenya had sought court orders to stop the swearing-in of Mponjiwa, who had been fronted by the party to replace her.

Malenya said she was the right person for nomination as MCA. 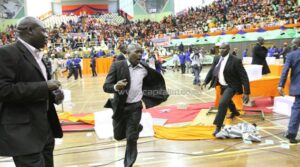 She wants the court to suspend the April 5, 2019 Gazette notice on Mponjiwa’s swearing-in, arguing it is illegal.

“It appears that Mponjiwa has been gazetted as the ODM nominee under the gender top-up category, yet ODM never forwarded her name in its final list,” read the court documents.

She stated that Mponjiwa ran as an independent candidate in the 2017 General Election and was ineligible to be nominated or elected under the ODM party list.

Malenya added ODM and the Political Parties Dispute Resolution Tribunal invited parties to present their claims before the party tribunal.

“The IEBC Dispute Resolution Committee ordered ODM to review its list for the Nairobi county assembly.”

She said ODM reviewed its list and submitted a new list with the consequence that Mponjiwa’s candidacy was rejected for failing to satisfy the criteria for nomination on account of abandoning the party and choosing to be an independent candidate.

Malenya said the decision to quit meant Mponjiwa was disloyal to the party.

“The swearing-in of Mponjiwa will render the entire Nairobi county assembly illegally constituted because she does not meet the criteria set out in Article 193(i)(c)(i) of the Constitution, as well as Section 25 of the Elections Act, to be nominated and elected as a Member of the Nairobi County Assembly,” the document reads.

Malenya says she applied to ODM for consideration for nomination under the Gender Top Up category of the county assembly and was one of the successful candidates presented for nomination.

Mr. Job Oduor is a loyal member of the ODM security and has been with the party since its inception.

Here is the video 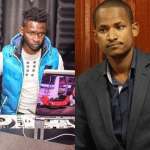 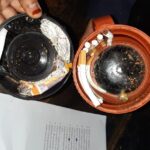 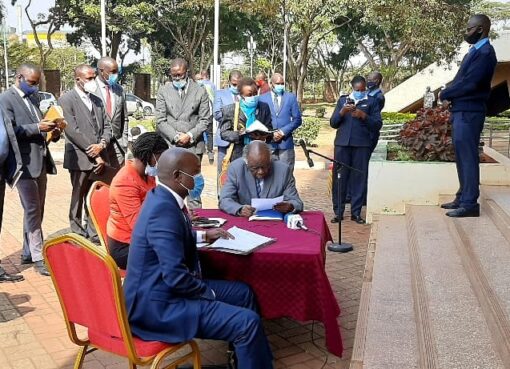 Johnson Sakaja sentenced 3 months or a fine of Ksh. 15,000 for flouting COVID-19 rules 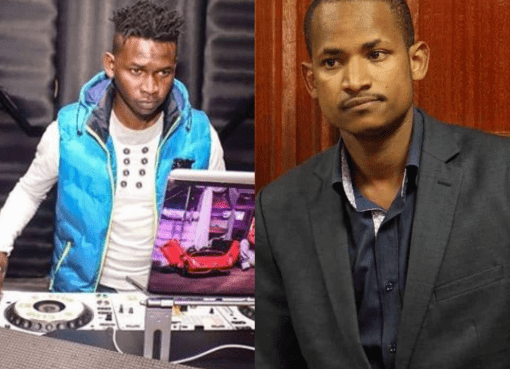 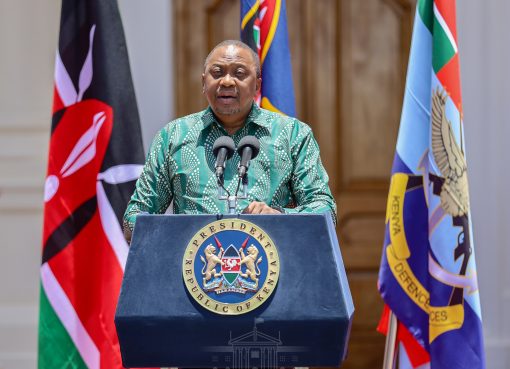 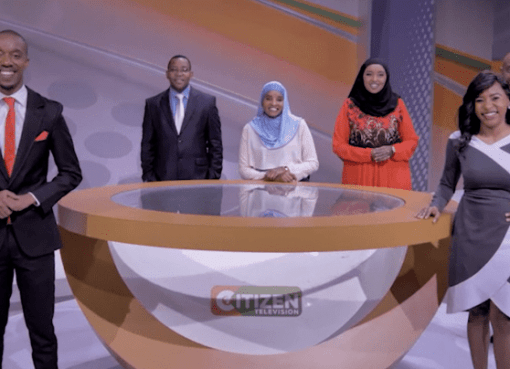 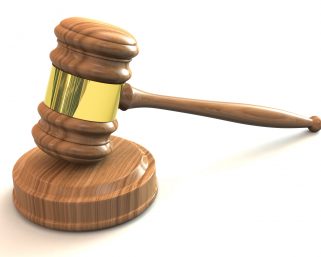 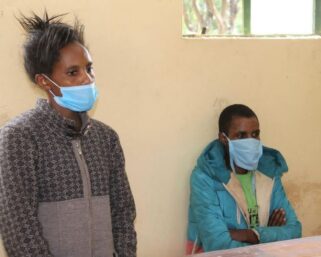 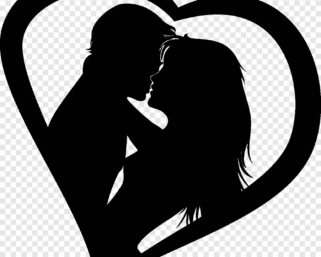