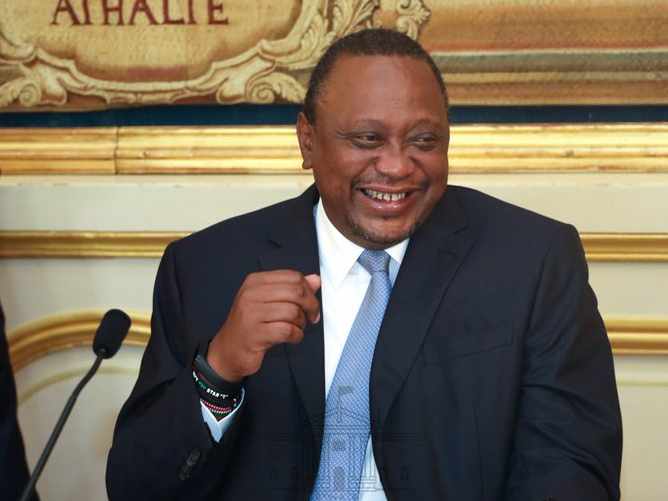 Nyanza residents are a happy lot after President Uhuru Kenyatta presented their most dire need during his tour to France and the French government approved it.

President Kenyatta witnessed the signing of a Sh8.82 billion loan for the Lake Victoria Water and Sanitation Project (LVWATSAN), which aims to improve access to water and sanitation services in Kisumu.

Kenya is expected to provide Sh1.26 billion in counterpart financing.

“Thousands of Kenyans living on the shores of Lake Victoria will benefit from the financial support that will further reinforce the positive social and environmental impacts of this impressive water project,” AFD CEO Rémy Rioux said.

The water project, which will be implemented by the Lake Victoria South Water Works Development Agency, is expected to expand the water and sanitation distribution network in Kisumu, including to informal settlements and the satellite towns of Ahero and Maseno.

Additionally, there will be a component for water quality monitoring for Lake Victoria, aimed at protecting this shared regional water resource and ensuring the treatment process is more efficient. 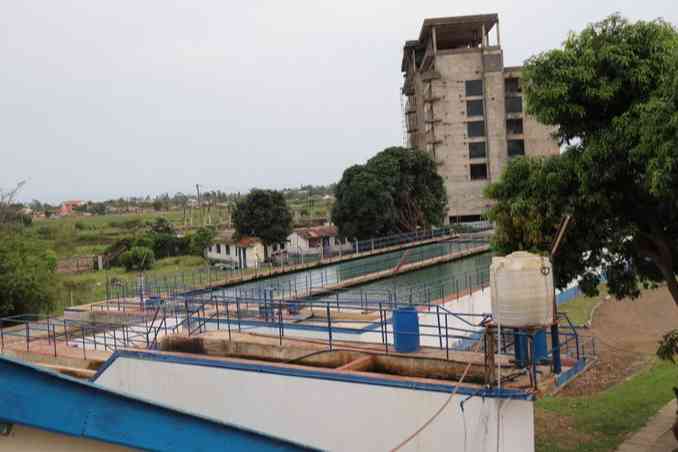 The project is financed by a concessional loan of Sh7.56 billion from AFD and a grant of Sh3.78 billion from the EU, to be implemented by the French development agency.

The road rehabilitation project will improve mobility and access in the six ASAL counties of Isiolo, Laikipia, Marsabit, Meru, Samburu, and Tharaka-Nithi.

“The upgraded roads will improve access to markets, schools, hospitals, security services and other government services for the local population,” AFD said in the statement.

“In addition, the improved accessibility will enable the communities to easily market their agriculture and livestock products and promote tourism.”

The other agreement was for a Sh189.2 billion grant aimed at financing a comprehensive technical assistance for improvement of Nairobi’s public transport.

“The grant to Kenya Railways Corporation, for the implementation of the Commuter Rail Master Plan, thus complements the proposed infrastructure financing by the French Treasury (commuter rail link from the airport to Nairobi’s central railway station),” AFD said in the statement.

It will also support integrated planning of urban mobility and support for implementation of the Bus Rapid Transit project.

This project is expected to support about 240 SMEs and more than 5,000 direct and indirect jobs over the coming years.

This is Proparco’s (France private sector branch) second operation with Equity after an initial Sh2.45 billion loan granted in 2019 as part of a Sh10.74 billion financing arranged by Proparco in partnership with the German DFI, DEG.

Lonely Couple Sue Their One And Only Son, His Wife For ‘Refusing’ To Give Them A Grandchild