Embu Boy Slaughters Cousin, Drinks His Blood Then Dumps Body In A River 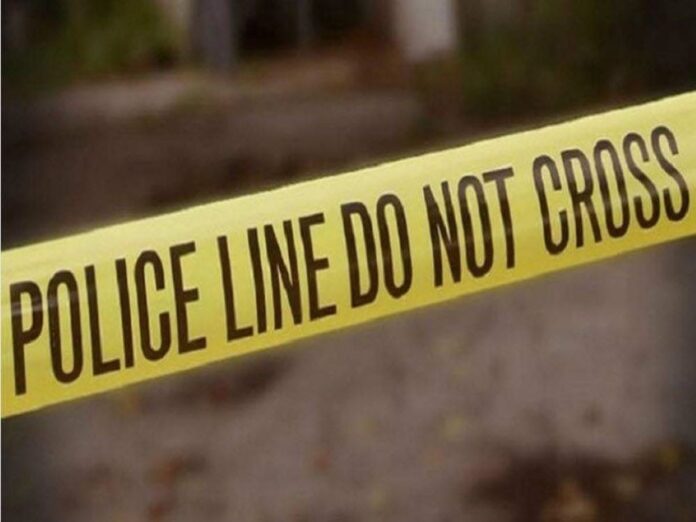 Nakuru town has been turned into a battle field as two warring criminal gang decided to face off leaving four people dead.

In a brazen 3pm attack in Kivumbini slums on Saturday, members of the outlawed Confirm gang faced off with its splinter group Wazito wa TZ, which has shifted its base to Kwa Rhonda slums.

According to community policing leaders, the attack occurred minutes after the splinter group buried one of their members at South Cemetery.

“Wazito gang passed through Kivumbini slums riding on more than 10 boda bodas. They ambushed unsuspecting members of the Confirm Gang and killed one of them,” said a Nyumba Kumi leader.

The two groups engaged in fistfights before the splinter group vanished to the neighbouring Bondeni area after police officers were deployed.

At around 4pm, the splinter group resurfaced baying for blood and blaming Confirm gang for the death of their peer.

“In the second attack, the gang mistakenly killed one of their own who had friends in Confirm. He was a disabled young man taking cover from the heavy rains at one of the shops,” he said.

In a retaliatory attack, the Confirm gang cornered a boda boda rider whom they claimed was among those who ferried their rivals to Kivumbini during the day.

“At 7pm, Confirm caught up with a suspected member of the Wazito gang at Makuti area. They slashed and stoned him before the police rescued him. We have established he has died at a local hospital,” said the Nyumba Kumi leader.

He said a fourth youth was stabbed several times in the cover of darkness along Kanu Street as the Wazito gang retreated to their homes in Kwa Rhonda slums.

“The gang members are high school students or those who recently completed studies. One of the victims is a 21-year-old and another one known to me is a Form Three student at a local day school. They are young but brutal in their attacks,” said a resident who sought anonymity.

The residents say they have lost count of the number of youths killed in attacks and counter-attacks between the two gangs since the year began.

They expressed fear of the continued rivalry between the gangs known for mobile money transfer scams, but who recently moved to town where they are engaging in robbery with violence.

RELATED POST:Boko Haram Beheads 43 Farmers In Nigeria in The Most Barbaric Mass Murders In Recent History