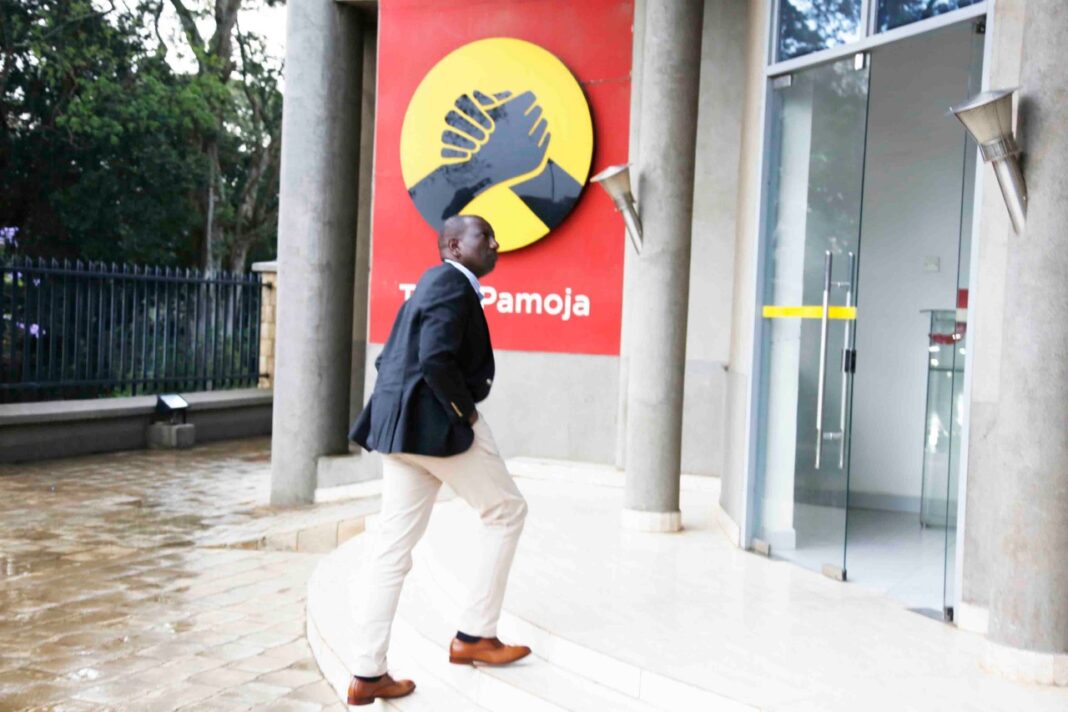 Jubilee Party is yet in another wrangle this time with a voter who is accusing the party of operating illegally and violating the party’s constitution.

In the application certified urgent, Godrey Musaina wants the court to stop the reimbursement of Sh161 million to Jubilee from the Political Parties Fund.

He says Jubilee was registered as a political party after the merger of 11 outfits.

Following the merger, and pursuant to Article 33(5) of the party’s constitution, the term of the interim officials was to expire after three years. The period has lapsed, Musaina says.

“That as a matter of course and to secure its registration, Jubilee Party prepared a constitution in September 2016 but declined to implement it,” he says in his affidavit.

Musaina also wants the electoral commission barred from approving or gazetting the nominations list from Jubilee for the by-elections scheduled for December 15.

Musaina says every person has a right to institute court proceedings claiming that a right under the Bill of Rights has been denied.

“I pray for a judicial review order compelling the Registrar of Political Parties to deregister Jubilee Party for derogating from the constitutional threshold required of a political party and for failure to enforce its own constitution,” court documents read.

Musaina says the party will continue violating the law if the orders are not given.

High Court judge Anthony Mrima certified the application as urgent and set the hearing for November 2, 2020.