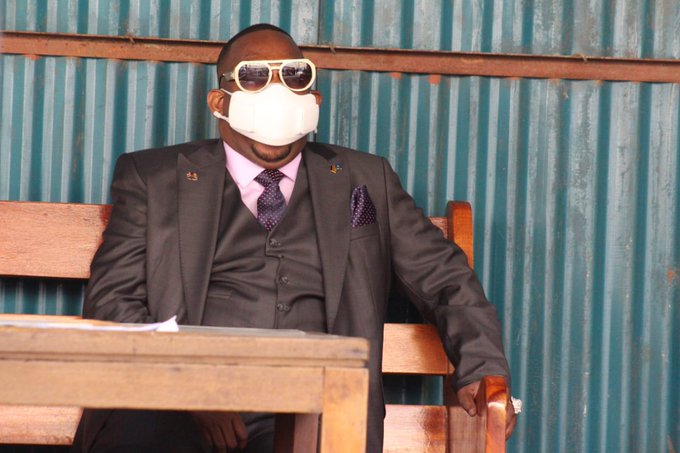 City Hall is on the spot over evictions of tenants living in Nairobi County government houses despite issuance of rent waivers by Governor Mike Sonko.

This comes after the Nairobi County Assembly raised concerns over continued harassment of county estates tenants despite the rent and rates waivers.

The MCAs took issue with the lack of enforcement of waivers declarations by Governor Sonko for tenants facing financial challenges.

He said Governor Sonko has in the past issued rates and rent waivers through advertisements and informal declarations but the directives are rarely followed by City Hall officers.

Mr Themendu said the move by the governor to issue waiver for house rent arrears owed to the Nairobi City County government by tenants who had failed to clear their debts due to financial challenges was meant to ease the debt burden in rental arrears for most of the tenants and bring a new chapter in management of rental payments for the houses but this has now turned into a nightmare for the same tenants.

Last year April, tenants living in Nairobi City Council houses in Kariobangi South were harassed and blocked from accessing their houses by hired goons working in collaboration with some staff of the Nairobi County.

“Pursuant to Standing Order 45(2) (c) I wish to request for a statement from the chairperson of the sectorial committee on County Finance, Budget and Appropriations regarding the rates and rent waivers granted by the County Executive both formally through advertisements and informally through declarations made by the Governor,” said Mr Themendu.

In April last year, the City Hall boss issued a waiver on rent owed to the county government by tenants living in Nairobi City Council houses.

Shock As Kapenguria Man Presumed Dead Appears At ‘His’ Funeral