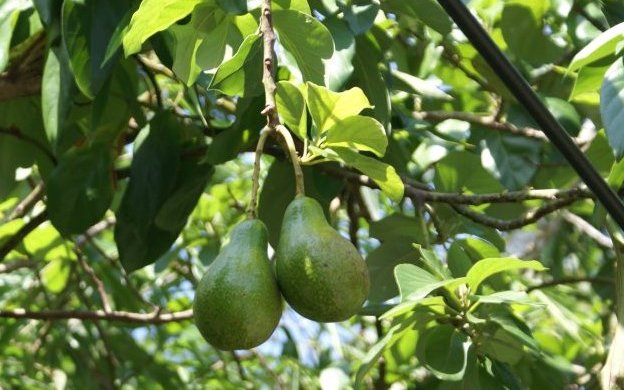 Avocado farmers in Murang’a county have been forced to find a way to protect their crop at night from gangs that want to reap where they have not sowed.

According to a report by BBC, vigilante groups are now being formed to guard the crop that locals refer to as green gold.

In one large Avocado farm in the county, six men that dress in thick rain courts and arm themselves with torches, machetes and clubs have been hired to guard the precious fruit.

It is however considered a dangerous work as some people have gotten hurt while others have lost their lives.

“It was either us or them unfortunately and we had to protect ourselves,” one of the guards told BBC referring to a recent incident whereby a suspected avocado thief was killed.

“You can fence the entire farm but that won’t stop them. You spend an entire season taking care of your crops, then in a single night all your fruits are stolen in a matter of hours,” the owner of the farm said.

“If we sleep, our fathers and mothers won’t have a cent,” he said.

Farmers have also been forced to harvest their crop prematurely. The crop’s harvesting period is usually between February and October but thieves target the avocados before they even mature.

The demand for the crop in the US and Europe has grown and last year, Kenya overtook South Africa and became the region’s top exporter.

The government however banned exportation of avocados from November to the end of January as an effort to clamp down on the black market.

RELATED STORY: Man Admits To Stealing Avocadoes Worth 2,200 In Court

Why Co-op Bank teller who stole millions is to pay a fine of Sh250,000