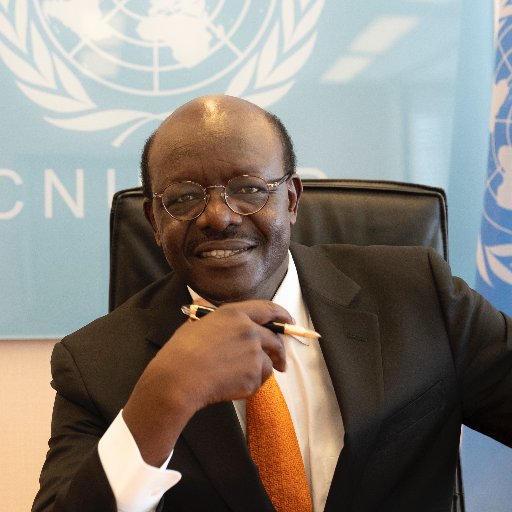 Dr Kituyi wanted the appellate judges to suspend execution of a High Court judgement dated December 11, 2019 that ordered him to pay Mr Musimba the money together with interest.

But a three-judge bench comprising justices Roselyne Nambuye, Hannah Okwengu and Jamilla Mohammed said Dr Kituyi had not demonstrated how the appeal would be defeated if the execution of the order is denied and the appeal succeeds.

“The applicant has not established, let alone made any allegations that the respondent (Mr Musimba) would not be able to refund the amount in the event that the appeal succeeds. In other words, there is nothing to suggest that Mr Musimba is impecunious,” ruled the judges.

They dismissed Dr Kituyi’s request to have the High Court judgement suspended pending the hearing and determination of his appeal.

However, the judges noted that Dr Kituyi’s appeal is arguable particularly on the question of whether he received the money as a loan or a deposit for purchase of property.

The dispute stemmed from a financial transaction dated June 13, 2013 in which the MP gave Dr Kituyi Sh35 million through a bank transfer. Thereafter, Dr Kituyi failed to repay the amount prompting the MP to seek court redress.

Dr Kituyi filed a statement of defence denying Mr Musimba’s claim and that the sum in question was not advanced to him.

Rather, he said the money was in respect of a deposit for the purchase of his property described as L.R No. 194/34 situated in Karen by Mr Musimba.

The court heard that after Mr Musimba failed to complete the transfer transaction, the said deposit was forfeited.

But trial judge Wilfrida Okwany ruled in favour of Mr Musimba and found that the issue of whether the payment was in respect of a loan or for purchase of land does not take away the fact that Mr Musimba parted with Sh35 million.