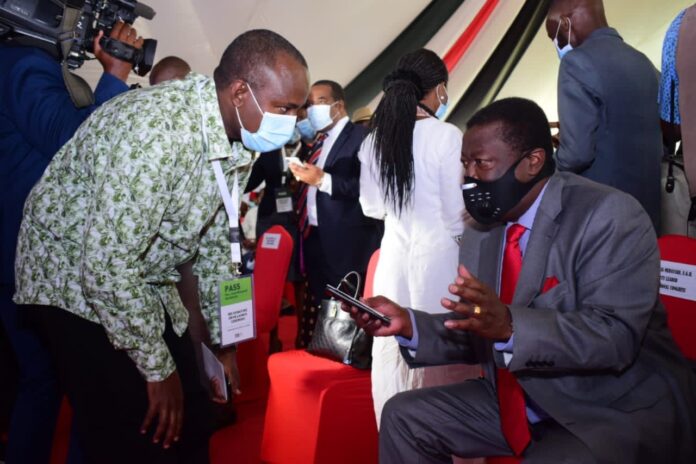 Mudavadi said ANC will separately spearhead signature collection across the country and seek to have its own platform to popularise the document alongside President Uhuru Kenyatta and ODM leader Raila Odinga.

“After undertaking a detailed study and analysis of the bill, we concluded that the document was a significant improvement from the one that was launched at the Bomas of Kenya. We will have no problem recommending it to Kenyans,” he said.

Mudavadi said Kenyans who still feel aggrieved by the Constitutional Amendment Bill 2020 have the option of rejecting it at the referendum. 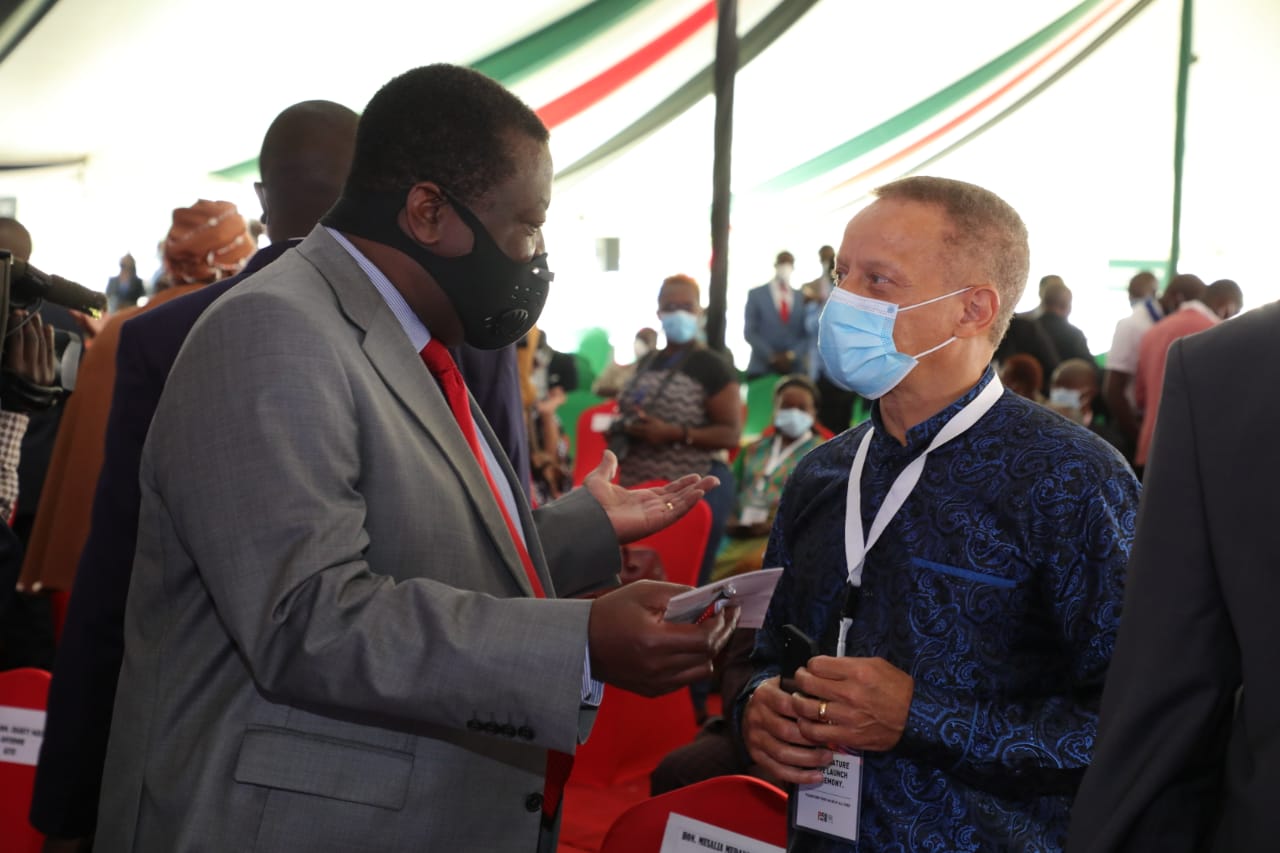 “ANC however urges all Kenyans to come together and participate in this process with a view to having a smooth, non-contested referendum. What we want is a decent and interactive process,” he said.

Mudavadi said the bill, which was released on Wednesday, demonstrated a significant shift from earlier proposals.

“It is for that reason that we are encouraged by our insistence and that of many others such as the church, that consensus was given a chance. In this bill, our collective efforts have borne some fruit.”

Malala said he supported the bill since the Senate would attain the stature senators have been wanting.

“As ANC, we will take part in encouraging people to append signatures. We promise to deliver up to half of the signatures that will be collected,” he asserted.

Mudavadi explained that an earlier proposal to have four IEBC commissioners be appointed by parliamentary political parties would have eroded the independence of the electoral agency.

“This proposal has been shelved altogether, meaning that appointment of IEBC shall remain as currently provided under the present Constitution. This enhances IEBC’s independence,” he said.

The ANC leader said the criteria that was to be used in the creations of 70 additional constituencies called ‘Multi Member Constituencies’ was not clear.

Mudavadi said the leader of the Official Opposition and the Prime Minister cannot now, unlike before, be from the same political party.

Mudavadi said if the Senate was the House from which a bill originates, the Speaker of the Senate and not of the National Assembly would now refer the bill to the President for assent, a power that had been denied the Senate. “This strengthens the Senate on bills originating from there.”

He pointed out that the Judiciary Ombudsman will be an ex-officio member of the Judicial Service Commission.

Mudavadi said the proposed transfer of functions from Nairobi county to the national government in the report has been deleted in the bill. “This is a major boost in strengthening devolution as the status of Nairobi as a county government has been restored,” he said.

He said the Senate has been strengthened by being given the power to vet and approve the presidential nominee as the Controller of Budget, a power hitherto reserved for the National Assembly.

“Overall, the Senate has been strengthened by having a key role to play in the enactment of bills,” the ANC leader said.

He said CDF is now proposed to be established in the Constitution.

In the earlier proposal, Mudavadi said, there was no clear provision for gender affirmative action in the National Assembly, and the suggestion did not guarantee the two-thirds rule, thereby compromising women representation.

RELATED POST:How To Sign BBI Report Online At Comfort Of Your Home