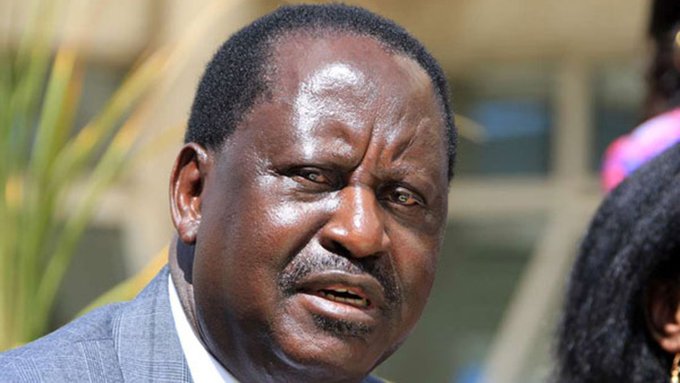 President William Ruto’s decision to swear in the six judges that were rejected by his predecessor has continued to elicit mixed reactions from Kenyans with the latest being from Azimio leader Raila Odinga.

Raila, who was speaking to Azimio lawmakers ahead of their forthcoming parliamentary sitting in Machakos, claimed that the hasty move by Ruto is a plan to have the Judiciary under his control.

He also accused Ruto of taking up roles for the legislature by allocating funds to the Judiciary and other government institutions.

“There’s a push by the executive to own the judiciary through illegal actions that amount to bribery. That is the reason for the rush to appoint the six judges and to allocate money to the judiciary. The reason for the rush by the executive to allocate specific amounts of money to the judiciary, financial allocation to institutions and state agencies is done by parliament based on a scrutiny of the budget proposal presented by the institution.

“In this case, the executive has given itself that role, it is a plain attempt to capture the judiciary through bribery. How else do you say I am going to increase your budget by three million, every three years, how do you know how much the Judiciary requires each year?” Raila posed.

Raila’s opinion has however differed with that of his lawyer James Orengo who welcomed Ruto’s move.

“There was no justification at all to frustrate the appointment of the judges of the Court of Appeal, some of the best judicial brains. Kudos to Muchelule , Korir, Ngugi, Makori & Omange. And Maraga was there to witness it all. An independent judiciary is paramount,” Orengo said in a tweet.