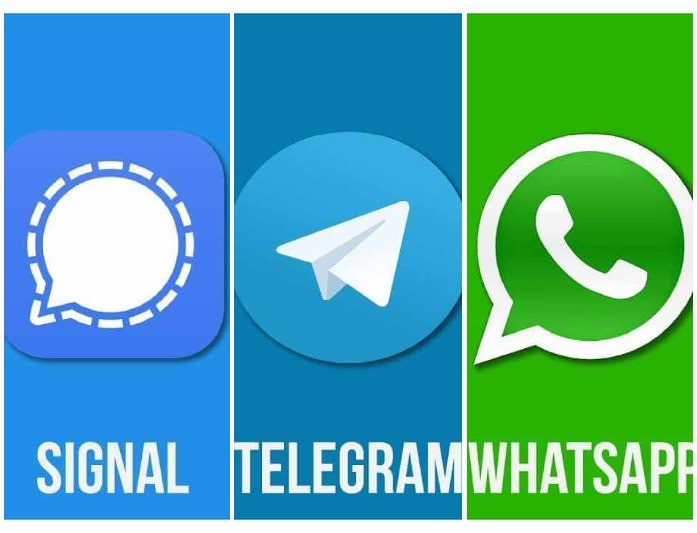 WhatsApp has pushed millions of its users to join rival apps Telegram and Signal because of changes to its privacy terms.

The data sharing was optional until now, but after February 8th 2021 it will become mandatory. Those who don’t agree with the new privacy term before February 8th will not be able to use WhatsApp.

Tech experts say the move is aimed at monetising WhatsApp. Facebook acquired WhatsApp for $19 billion in February 2014. The acquisition price was staggering for an app that made little money and was largely popular outside the United States.

Many users are wary of the move as Facebook has a poor track record in handling user data. Facebook exposed data on up to 87 million users to a researcher who worked at Cambridge Analytica – political consulting firm that did work for the Trump campaign.

“Telegram surpassed 500 million active users. In the past 72 hours alone, more than 25 million new users from around the world joined Telegram. Thank you! These milestones were made possible by users like you who invite their friends to Telegram. If you have contacts that joined in the last few days, you can welcome them using one of Telegram’s unique features, such as an animated sticker or a video message,” Telegram announced on January 13th.

Pavel Durov, the Russia-born founder of Telegram, said: “People no longer want to exchange their privacy for free services”.

Both Telegram and Signal are encrypted messaging apps, which ensures better privacy. They do not allow outsiders or the platform itself to see the content of the messages.