Mike Sonko Responds To Claims Of  Uhuru, Raila Being Behind His Political Comeback In Mombasa 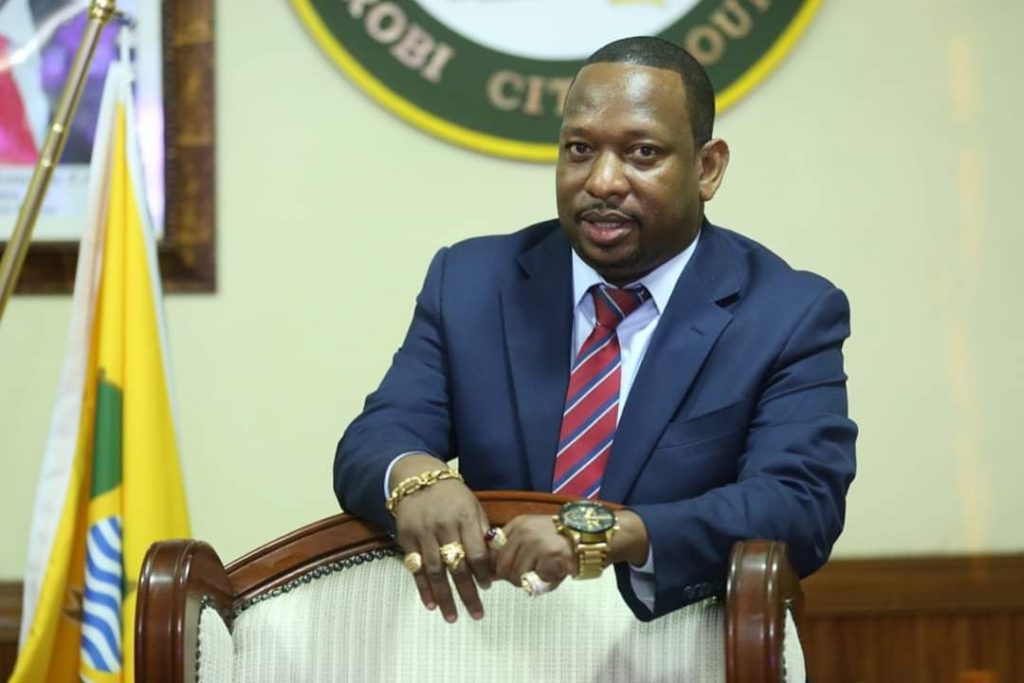 Mike Sonko has distanced himself from allegations that the court’s decision to have him on the ballot for the Mombasa gubernatorial race was influenced  by president Uhuru Kenyatta and Azimio la Umoja.

Reports of the above mentioned matter emerged after Sonko was captured with Uhuru in campaign trail just after meeting with Azimio flag bearer Raila Odinga and his running mate Martha Karua and a day later, the court directed IEBC to have his name on the ballot paper.

It is alleged that Azimio leadership reached out to Sonko to help them in  popularizing Polycarp Igathe’s candidature for the Nairobi gubernatorial race and in return, he was to make his political comeback by getting a fair chance to contest in the Mombasa gubernatorial race.

“The deal that was struck was that Sonko must deliver Nairobi for Azimio coalition and in return, he will be given a fair chance to vie for the governorship in Mombasa where he equally enjoys a huge following,” a source revealed the Standard.

In a lengthy statement on his social media channels, Sonko however noted that he is a Kenyan citizen just like any other and deserves justice as well.

He went ahead to cite the  cases of Nairobi senator Johnson Sakaja and UDA Kiambu senatorial candidate Karungo wa Thang’wa questioning why rulings on their cases were not big deals like in his.

“Like any other Kenyan, I went to court to seek justice and got it. Is anyone suggesting I don’t deserve justice? Both Sakaja and Karungo got justice and Sonko didn’t.?” he posed

According to him, there is no way Uhuru and Azimio flag bearers would have influenced the ruling because the judgment was written way before he met them.

“It is worth noting that I joined AZIMIO before the judgment and those who claim that I got favorable judgment through the influence of AZIMIO leadership are day dreamers,” Sonko said.

The former Nairobi governor insisted that the Judiciary is an independent arm of the government noting that BBI would have sailed through if the head of state controlled it.

“Fellow Kenyans, judiciary is an independent institution which must be respected and attempting to claim that it’s under some political pressure to rule in one way or the other is laughable,” Sonko said

For a long time, Sonko had not been on good terms with president Kenyatta and Raila after he was unceremoniously kicked out of office as governor for Nairobi. He however defended their latest  interaction saying that there is no permanent enmity and that is why he was able to perch things up with the leaders.

He also delved into details on how efforts to unite Kenyatta and his deputy William Ruto failed to bear fruits.