Two Jomo Kenyatta University of Agriculture and Technology (JKUAT) students were Monday charged with conspiracy to defraud a bank of Sh190 million through hacking.

JKUAT students, Anthony Mwangi, 21, and Ann Wambui, 23, were accused of jointly with others not before the court, conspiring to steal the money from NCBA Bank through hacking.

The JKUAT students allegedly committed the offence on or before October 20 at an unknown place in Kenya. The two were charged with a second count of stealing. 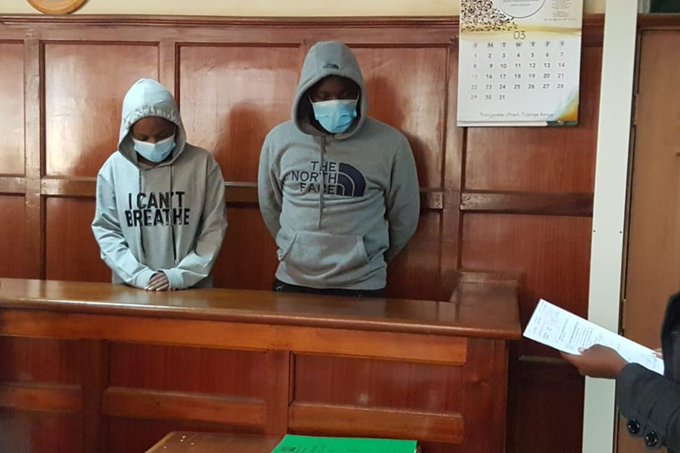 The court heard that between October 20 and 22 at NCBA Bank head office in Nairobi’s Upper Hill area, the accused stole Sh25.4 million from the bank. They committed the offence with others not before the court.

The two JKUAT students denied the charges before Milimani principal magistrate Caroline Muthoni and were granted Sh500,000 bail each with an alternative bond of Sh2 million.

The case will be mentioned on November 10, for pre-trial.

Both Mwangi and Wambui had pleaded with the court for lenient bond terms saying that they are second-year students. 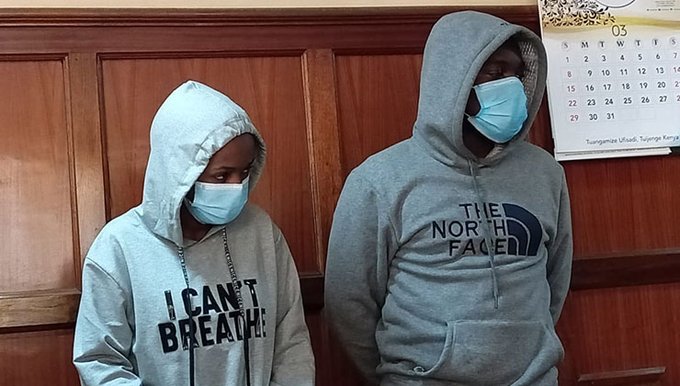 Their lawyer Stephen Arunda told the court his clients would comply with the orders issued.

“They are second-year students at Jkuat and are set to start their exams soon,” Arunda said.

The lawyer said it was a communication from Mwangi to the bank about a system anomaly that led to the prosecution of the two.

“The alleged crimes happened on an IT platform, particularly a mobile phone,” he said.

Mwangi informed the bank that there was a system breach through Twitter.

The two JKUAT students had informed the bank that there was a system breach through Twitter before they were summoned to the bank for inquiry.

They presented themselves and we were not arrested at the time. They were, however, arrested after investigations.