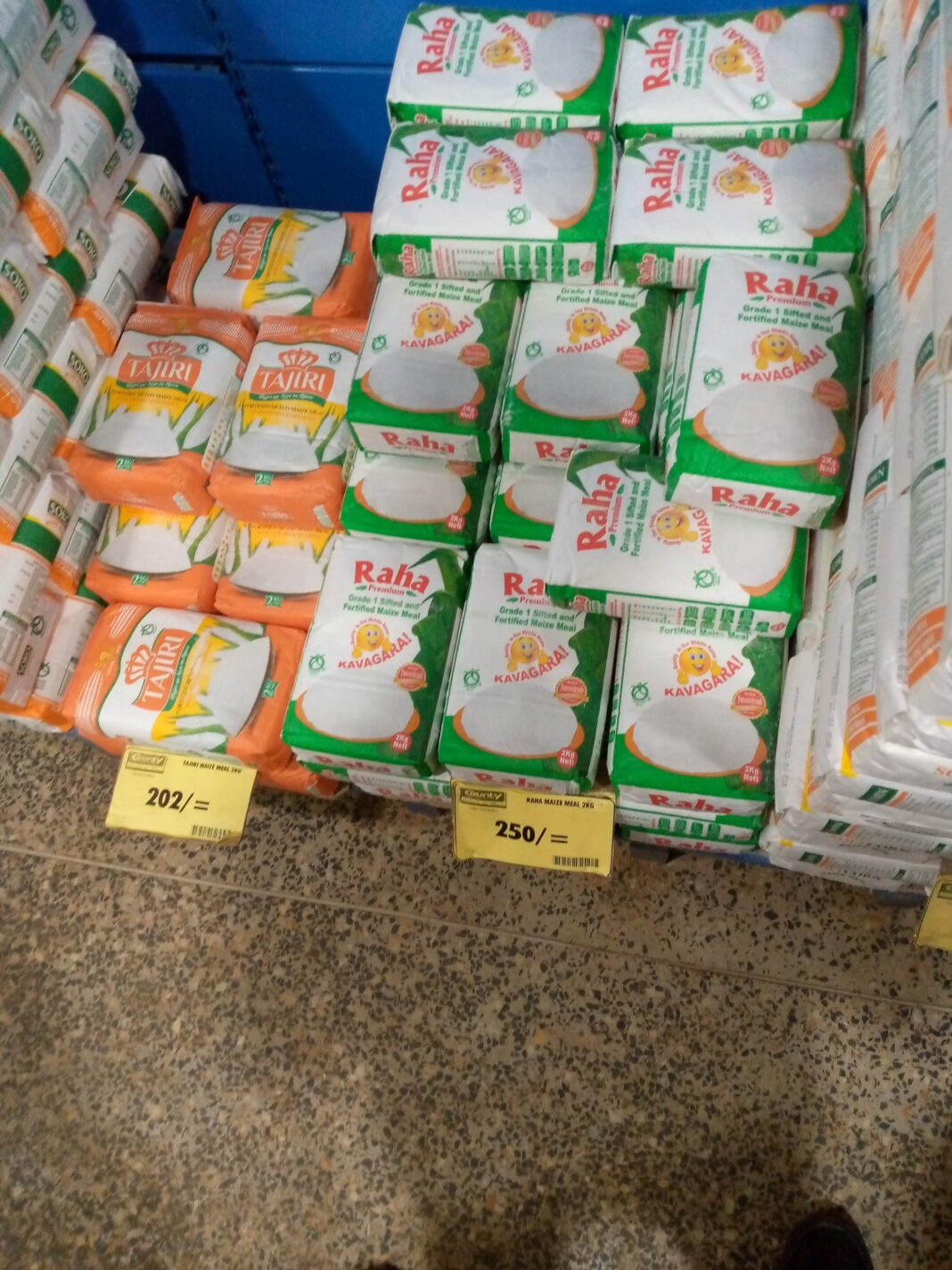 Kenyans have been left in bewilderment following reports that the price of maize flour will only go down by Kshs2 for a 2kg packet.

This follows a directive by the Cabinet Secretary for Agriculture Peter Munya on suspending levies on imported maize. Munya said that the move is set to cushion Kenyans from the hiked maize flour prices.

According to a report by a local daily, the United Grain Millers Association (UGMA) said that Munya’s move is insignificant as it will have no impact on the current prices of maize flour.

Currently, a 2kg packet of flour costs between Kshs210-Kshs215. Levies imposed on imported flour stand at Kshs100 for a 90kg bag, which produces only 36 packets of 2kg flour.

Therefore, suspension of the levies means that the prices will only go down by Ksh2.7 for each packet.

“The move is so insignificant, we need a serious government intervention on making the maize available in order to cut down significantly on the cost of flour,” UGMA chairman Ken Nyaga.

Reacting to that, Kenyans have expressed their distress noting that the commodity’s price went up by Kshs100 and reducing it by Kshs2 is a total joke.

Here are some of the reactions.

“So a product that went up by over shs 100 is now being reduced by Kshs 2! Cs Munya is mocking Kenyans. May hot thunder hit his rear end,” read a tweet.

“This government is taking Kenyans for granted. A 2 shilling reduction in the prize of unga and we are all expected to shout “hallelujah”. Seriously?” read another comment.

“That’s an insult to Kenyans who are grappling with difficulties of putting food to the table and Cs Munya track record at ministry is appalling from on set the way he tackled locust invasion saying wale ni wakongwe to this now, it is sad when hear he is lined up by Azimio,” a netizen noted.