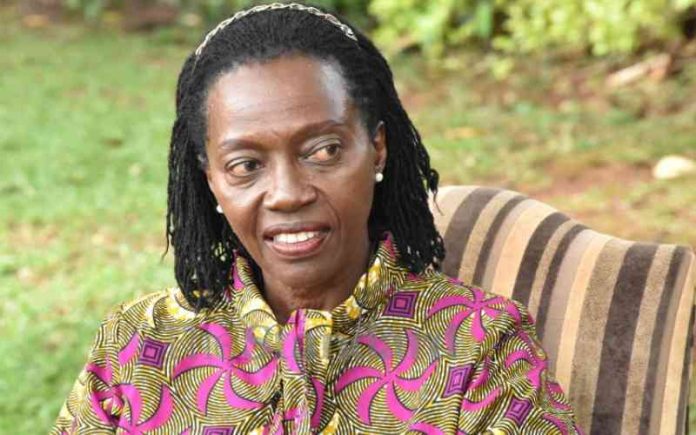 Raila Odinga’s running mate in the 2022 general election Martha Karua has reacted to the Supreme Court ruling that dismissed their petition thus upholding the declaration of William Ruto as president-elect.

In a tweet, Karua said that she respects the court’s ruling but does not agree with their findings.

“The court has spoken. I respect but disagree with the findings,” Karua said.

In the ruling by the 7 judges that was read by Chief Justice Martha Koome, all petitions challenging the declaration of William Ruto were dismissed on grounds that the petitioners did not provide satisfactory evidence for the court to nullify Ruto’s election.

“We declare the election of the 1st Respondent as president-elect to be valid under Article 143 of the constitution. This being a matter cutting across the public interest we order that each part do bear their own cost” Koome said.

Karua is however still being blamed for the failure of Raila to clinch the presidency with some suggesting that Kalonzo  Musyoka would have been a better running mate. Here are some reactions from Kenyans.

“You are one of the reasons for us to uphold that some women bring nothing on the table,” read a comment on twitter.

“Thank you for all the sacrifices over the years. You didn’t lose. It’s Kenya that lost. God bless you,” another netizen consoled Karua.

“Martha is bright in all other things other than political positioning.Had she stood for what she truly believed and stood for; and had she not be blinded by the tempting position of Deputy president in the wrong team,she would have a bright future ahead,” said another.

RELATED STORY:Full Details On Why Supreme Court Ruled Against Raila On The Issue Of Interference Of Forms 34A