Man Dies In A Mombasa-Bound Bus 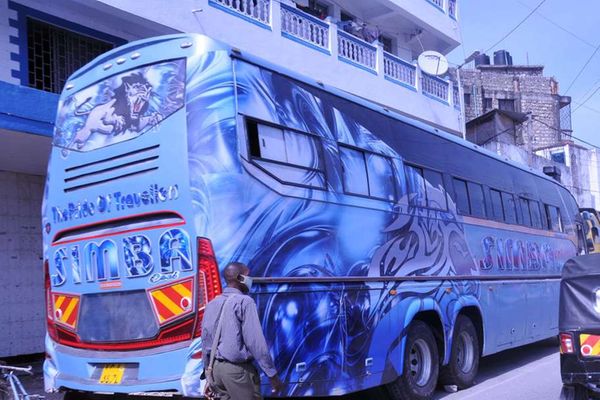 A passenger was on Friday morning found dead in a bus headed for Mombasa past Malili town along the Mombasa-Nairobi highway.

According to Makueni County Commissioner Maalim Mohammed, the passenger bus was coming from Bungoma and had 32 passengers.

The County Commissioner said the bus had made a stopover at the distinct area on Thursday night at around 10 pm due to curfew and the passenger alighted to take a rest.

“It was at this moment it was realized that one person was dead on the bus. He was in the company of his sister and police moved with speed to cordon off the scene,” he told The Standard.

The deceased is said to have recorded a body temperature of 36.2 degrees Celsius by the time he was bordering the bus.

“The sister confirmed that the late was sick for some moment. This was sudden death but we have been able to do all the required measures including fumigation of the bus and all details, and samples were taken for examination,” Mohammed added as reported by The Standard.

The passengers with the bus were advised to isolate on the arrival at their destination.

The body of the deceased has been taken to the Machakos Level V Hospital mortuary.

Related: VIDEO-Man Dies While Seated In An Embassava Matatu Near Cabanas