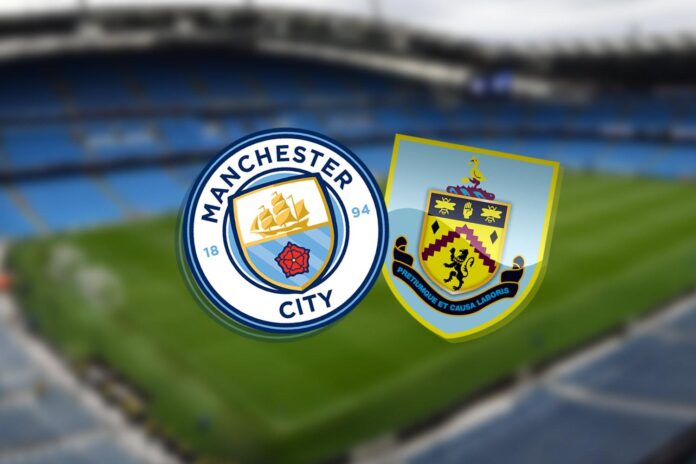 Manchester City will be hoping to carry their European form into domestic duties when they host Burnley at the Etihad Stadium.

Pep Guardiola’s side booked their place in the last 16 of the Champions League in midweek but find themselves languishing in the bottom half of the Premier League table as they welcome a Burnley team that picked up their first win of the season last time out.

City have won their last six home games against Burnley by an aggregate score of 24-2, including three successive 5-0 triumphs – they could become only the second team in the history of English football, and the first since 1907, to win four successive home games against a specific opponent by five or more goals.

Add to that the fact that Man City have won their last six meetings with Burnley home or away by an aggregate score of 23-1, and have scored more Premier League goals against Burnley than any other club has managed, and history points at only one result this weekend.

Sergio Aguero is seeking to make his first start for five weeks.

Burnley goalkeeper Bailey Peacock-Farrell is on standby to make his Premier League debut if Nick Pope is ruled out because of the head injury he sustained against Crystal Palace.

Midfielders Dale Stephens and Robbie Brady are unlikely to be ready to return following hamstring injuries. 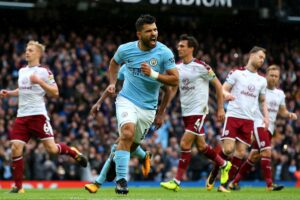