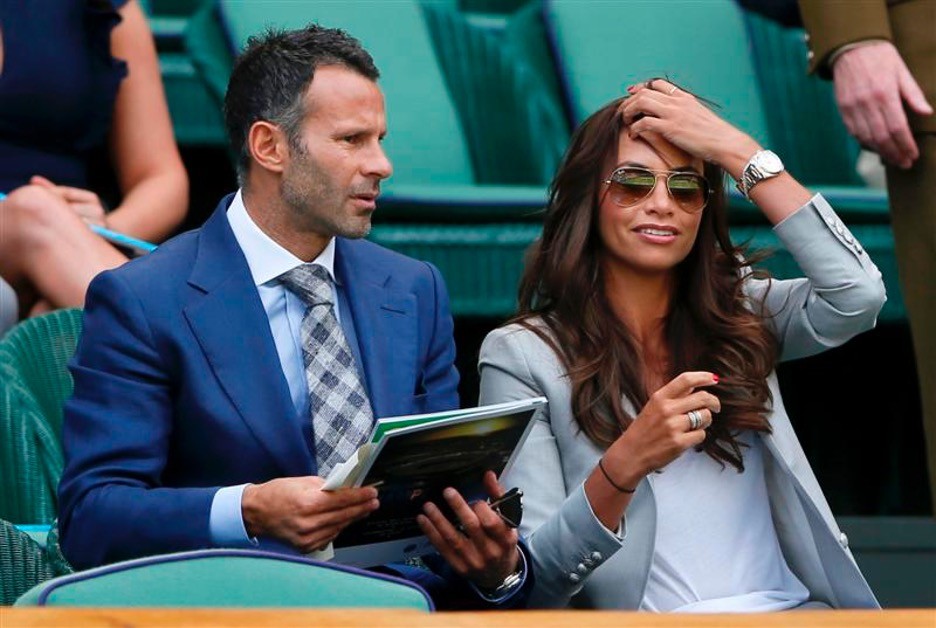 Ryan Giggs’ girlfriend has moved out of his house and taken their dog with her, reports say as he faces assault charges.

Giggs, 46, was arrested on Sunday and questioned on suspicion of actual bodily harm and assault after an alleged bust-up with Kate Greville, 36.

Now The Sun reports that Kate has moved out of his Sh245 million (£1.7 million) Cheshire mansion, and taken their golden retriever Mac with them. It was reported yesterday that she had been staying with relatives.

Giggs has denied “all allegations of assault”, and a statement released on his behalf insists the former footballer is “cooperating with the police and will continue to assist them with their ongoing investigation.” 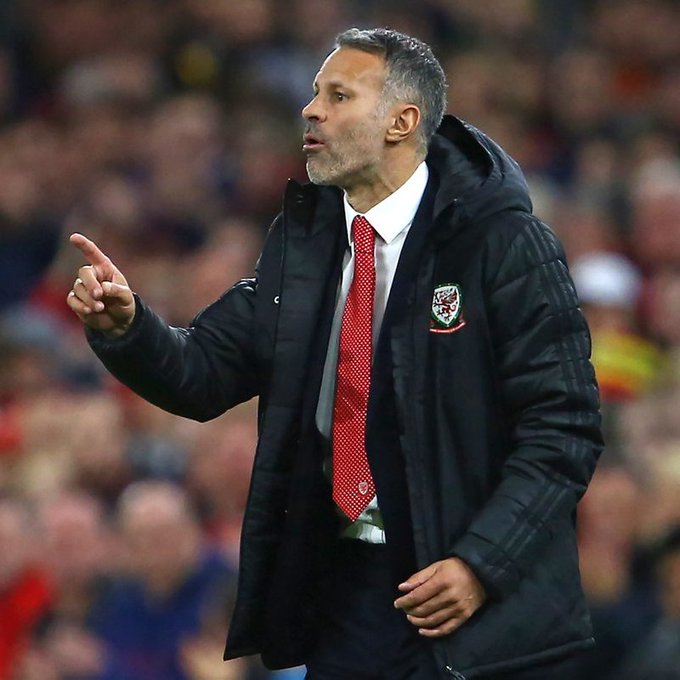 He’s been released on bail pending further enquiries. Cops were called to a “disturbance” at Giggs’ home in Worsley, Greater Manchester, just after 10pm on Sunday. Giggs emerged from Pendleton police station following hours of questioning. Greater Manchester Police said: “Police were called at 10.05pm on Sunday to reports of a disturbance. A woman in her 30s sustained minor injuries but did not require any treatment.

“A 46-year-old man was arrested on suspicion of section 47 assault and section 39 common assault.” Former Manchester United ace Giggs has also stepped aside as the boss of Wales’ national team for the teams next three matches. The team is due to take on the United States in Swansea on Thursday, followed by two Nations League matches against Ireland and Finland, both in Cardiff.

A statement by the Welsh FA read: “The Football Association of Wales and Ryan Giggs have mutually agreed that he will not be involved in the upcoming international camp. Robert Page will take charge for the next three matches.” Giggs and Kate are reported to have been dating on and off since 2017.

ICC flies incognito into the country to monitor 20 politicians