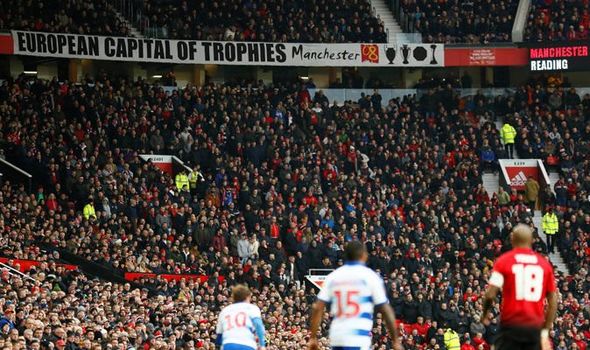 Noisy neighbors: Manchester United and Manchester City will not be allowed to have fans in attendance in the foreseeable future as the UK governments try to ease restrictions on gatherings.

However, Liverpool, Everton, and the London clubs including Arsenal and Tottenham can have up to 2,000 supporters from Wednesday.

Even stadiums that can partially reopen will only have home fans, who will be asked to keep to social distancing and avoid close contact like hugging. 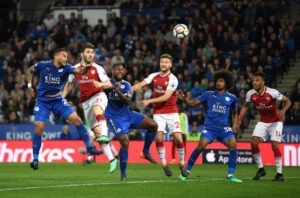 Arsenal, Chelsea, Crystal Palace, Fulham, Tottenham and West Ham and on the south-coast for Brighton and Southampton have been classified as tier two, in Thursday’s announcement, while Manchester has been placed in tier three with stricter measures.

Arsenal’s first game with fans will be for the Europa League home match against Rapid Vienna next Thursday.

But Manchester United’s home game the previous night in the Champions League against  Paris Saint Germain the day the national lockdown ends — will still be shut for spectators.

The other clubs in tier three areas and closed to spectators are: Aston Villa. West Brom, Wolves, Newcastle, Leeds, Burnley and Leicester.

Fans have been largely shut out of sports events in England since March when COVID-19 was declared a pandemic. More than 56,000 people have died from the coronavirus in Britain.