Man sues his mother for breastfeeding him until age 21 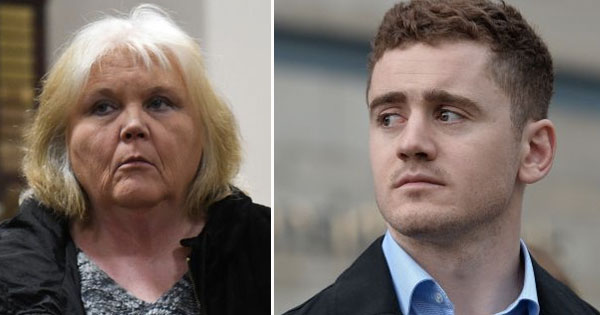 A 23-year-old man from Florida has launched a $350,000 civil lawsuit against his own mother whom he blames for his failed social life and awkwardness.

Jake Miller claims that his mother’s overly protective behavior, and the fact that she breastfed him until age 21, have permanently affected his ability to develop healthy relationships with women.

Mr. Miller is demanding a $250,000 compensation for the psychological trauma he has suffered and is also asking for $100,000 of punitive damage to be imposed on his 46-year-old mother, Dorothy Jenson Miller.

According to his lawyer, Henry Thomas, the 23-year-old’s life has been completely ruined by his mother’s overly protective behavior. 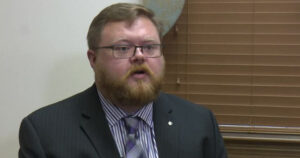 “My client was force-breastfed until he was twenty-one years of age, up to three times a day, in front of family members and friends, and even in public social events,” attorney Henry Thomas explained to the judge.

“Mr. Miller is 23 years old and is still a virgin. The only breasts he has ever caressed and kissed are those of his mother,” attorney Henry Thomas said in court.

Mr. Miller’s mother denied the allegations claiming that the plaintiff often asked to be breastfed and also slept in her own bed on multiple occasions.

“Jake loved breastfeeding time and when he has nightmares he still comes and snuggles with me in bed,” she told judge Andrew Carols.

Dorothy Miller also said that her son did not want the breastfeeding to stop when he turned 21 and that she had to wean him off breastmilk gradually for several months before she stopped breastfeeding him completely.

Dorothy Miller’s attorney pleaded in her client’s defense that breastfeeding is a healthy practice and even though the defendant and plaintiff’s relationship was clearly “uncommon and unusual” there was no sign of intentional mistreatment on her part.