Love Is A Scam! Romantic Photos Of Slain Athlete Agnes Tirop And Her Killer Husband Stir Up Raw Emotions

Olympian Agnes Jebet Tirop was brutally murdered by her husband Emmanuel Ibrahim Kipleting who fled after committing the heinous act.

Head of police for the area Tom Makori said that when police arrived at the scene they found the 25-year-old athlete on the bed with “a pool of blood on the floor.”

The world 10,000m bronze medalist and 2015 World Cross Country Champion had several stab wounds in her abdomen and neck.

“Her husband is still at large, and preliminary investigations tell us her husband is a suspect because he cannot be found. Police are trying to find her husband so he can explain what happened to Tirop,” police boss Tom Makori said.

According to police, Agnes Tirop and her husband Emmanuel Ibrahim Kipleting had marital problems for the better part of this year.

The young athlete had even moved out of her husband’s home and she was staying in a rented apartment.

The two were however were trying to mend their difference and had even made a great progress in resolving their issues.

Emmanuel invited Agnes to their rural home a day before he killed her. Reports indicate that the two were in a happy and even took romantic pictures which were found in Agnes’ phone. 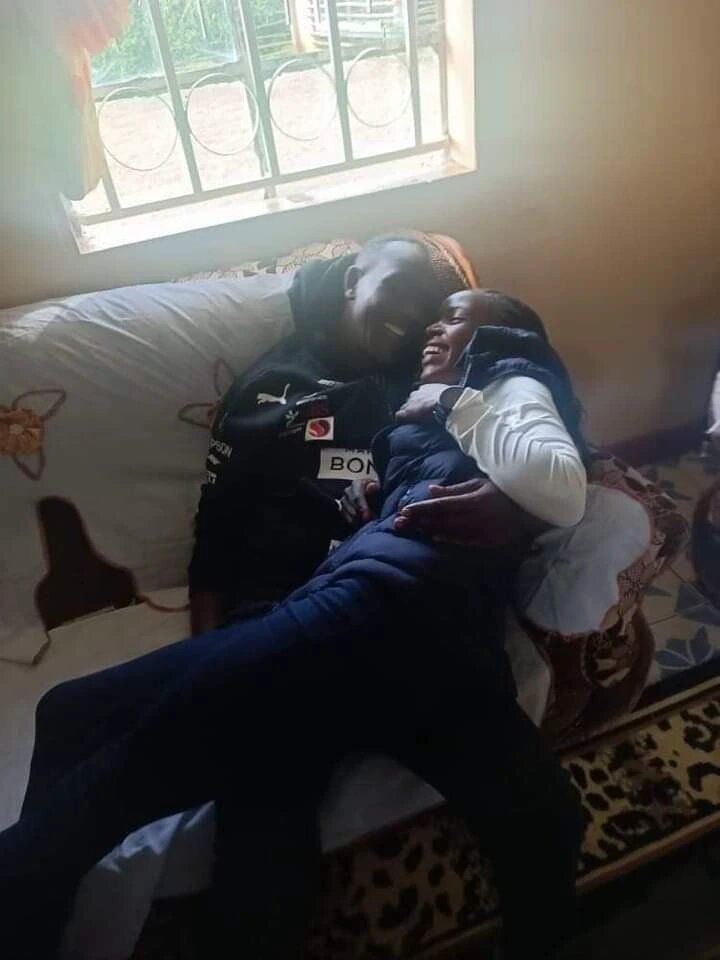 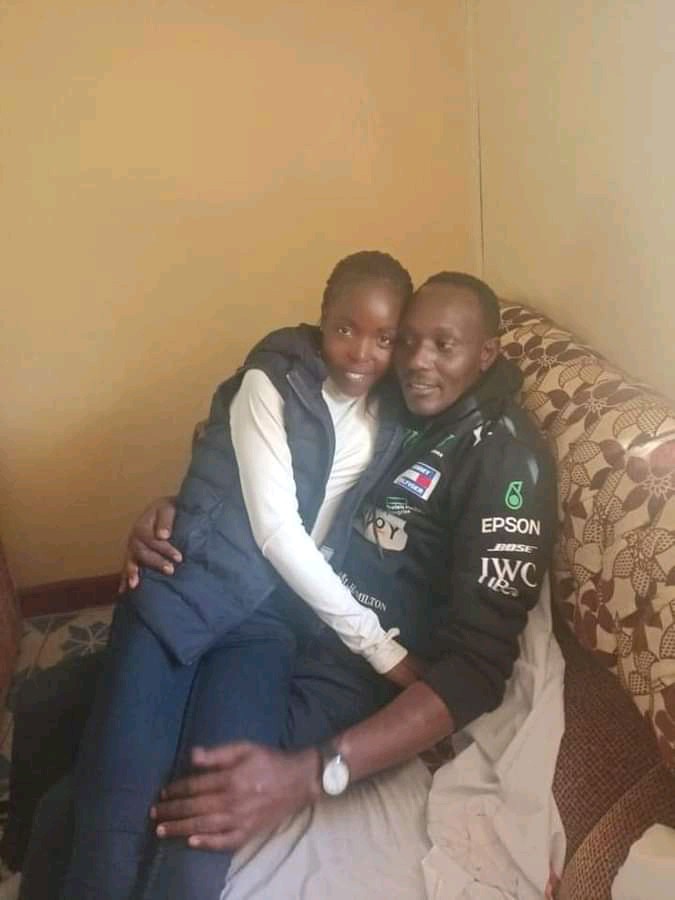 Police believe that the husband found love messages in Agnes Tirop’s phone when she was sleeping and this really irritated him.

It is believed that Agnes Tirop had hooked up with another person when she was estranged from her husband.

The message irked the husband and he confronted her about it, it’s believe he attacked her after they quarreled over the text messages on her phone.

During their interaction with the police, the suspect’s parents stated that he contacted them while crying and asked for forgiveness. Emmanuel however didn’t tell his parents what he had done wrong.

The romantic photos of Agnes Tirop and her killer husband Emmanuel Ibrahim Kipleting stirred up raw emotions when they surfaced on social media.