KRA To Go After Ruto Anytime After He Stupidly Bragged He Makes 1.5 Million Daily From Chickens While He’s Underpaying The Taxman 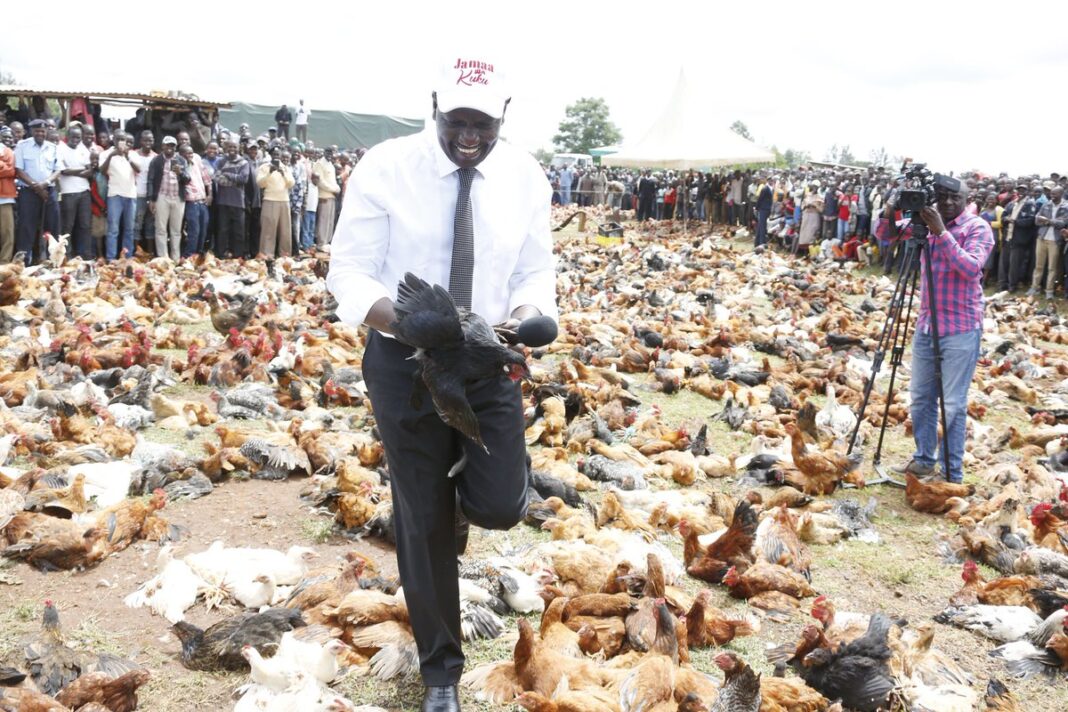 Speaking in his Karen residence while responding to Fred Matiang’i who exposed a list of his properties, Ruto said the Interior CS missed some of his properties which were giving him billions.

Ruto said that his chicken farm earns him more money on a daily basis which no leader in government doing poultry business can achieve.

The DP stated that he makes Ksh1.5 million a day from eggs alone since he has more than 200,000 layers with each egg going at Ksh.10 bob.

As a result, the second in command confessed that the eggs alone give him 45 million monthly.

Cumulatively, William Ruto said that he makes more than 50 million in a day and more than 1.5 billion monthly.

Well, some Kenyans are now calling on KRA to ensure Ruto pays his equal share of taxes while others have challenged to DP to show the amount of money he submits to the taxman every month.

“We congratulate the DP for telling us about his chicken fam that makes for him some Sh1.5 million every day. People of goodwill may have even thought of making a contribution, but with an income of 1.5 million shillings a day, our DP is okay, the only thing remaining is for him to show us the figures of his big payment to the KRA,” Tuju said.

From his chickens which gives him Ksh45 million every month, assuming Ruto does not have any mortgage, no insurance policy, no home saving plan, the DP is supposed to be submitting Ksh13 million every month as his PAYE after relief of Ksh2,400. 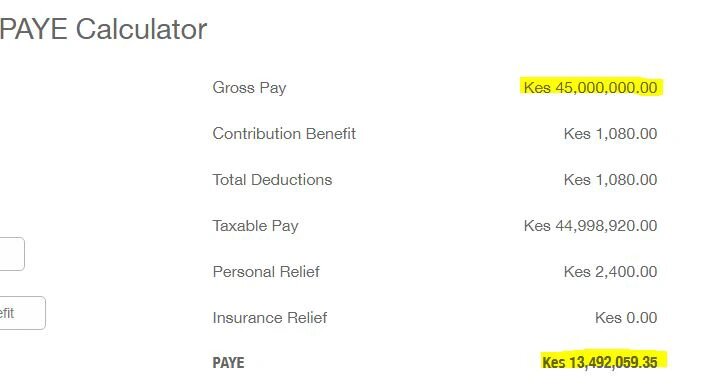