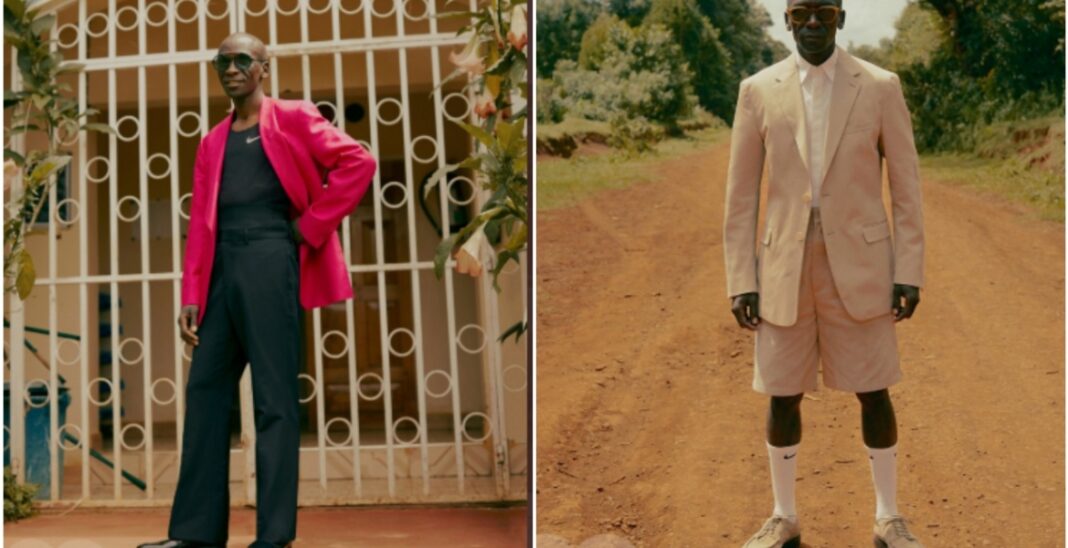 Marathon champion Eliud Kipchoge was crowned the most stylish sports personality at the Couture Africa Style Awards in Nairobi on Saturday.

Kipchoge was crowned together with volleyball star Janet Wanja. 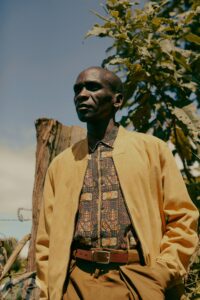 Kipchoge who is also the Olympic champion holds the record of being the first human to run a marathon under two hours.

Kipchoge appeared in the history books after clocking one hour, 59 minutes and 40 seconds in Vienna, Austria in October 2019 in the INEOS 1:59 Challenge. 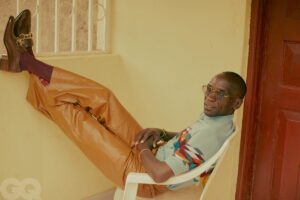 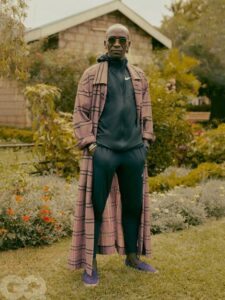 Coutures African Ltd – the publishers of Couture Africa Magazine – announced the nominees of Kenya’s most personalities just a few weeks ago.

The stylish personalities were put in various categories including entertainment, media, sports, corporate, and politics.