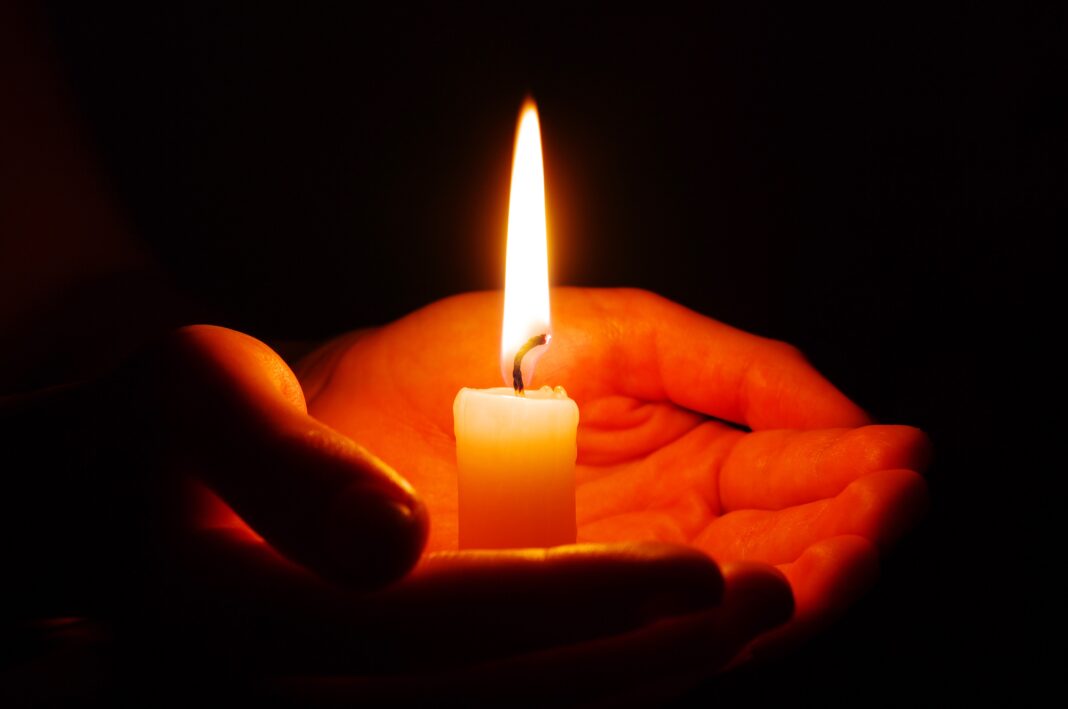 His brother Marius Rono said the former athlete died at around 4:30 pm after a long battle with diabetes and high blood pressure.

“My brother has been unwell for the last three years and it worsened on Tuesday. He was rushed to St Luke’s Orthopaedic and Trauma Hospital in Eldoret and died on arrival,” Marius said.

“He will be buried on Thursday next week.”

Rono won gold at the 1979 African Championship same as in the 1979 World Athletics World Cup.

He also won a bronze at both All African Games and the Commonwealth Games in 1978. Rono represented Kenya at the 1983 World Championships.

The Veterans Association of Kenya cried out claiming that the fallen athlete did not get any recognition in the country despite representing the country and winning medals in various competitions.

“Just like other heroes, Rono has died without recognition by the country he represented for many years,” Chairperson of Veterans Association of Kenya Susan Sirma said.

Matiangi discloses he doesn’t have COVID-19

Why Nick Mwendwa’s Resignation From FKF Is Insignificant