Kenyan Ssenga video that’s breaking the internet every second, every Kenyan is looking for 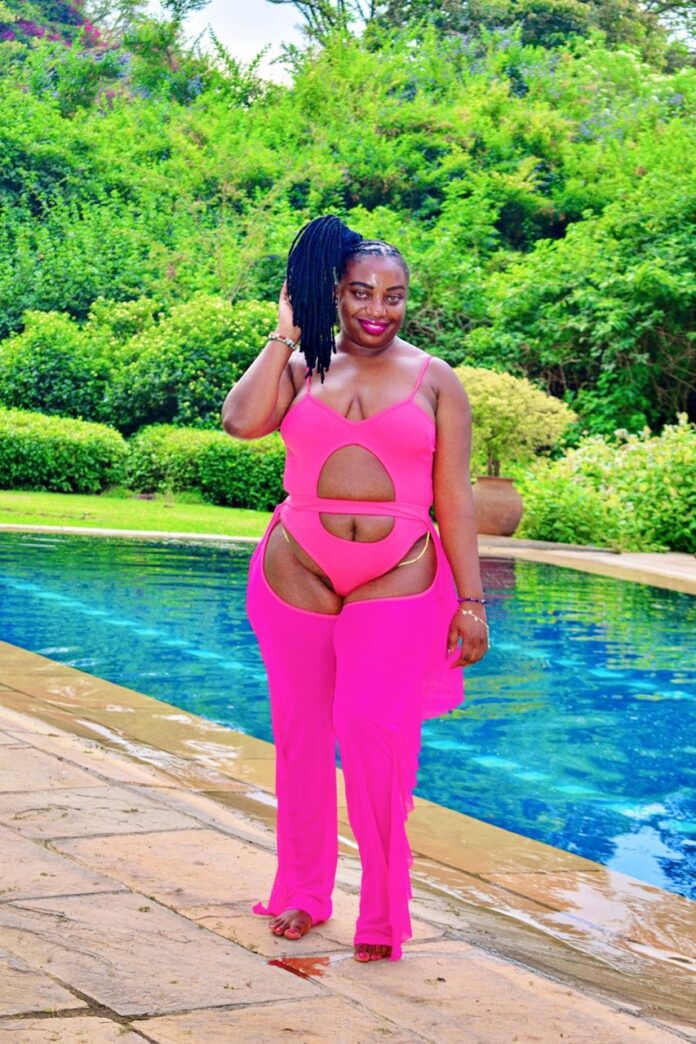 Kenyan Ssenga has everybody excited wanting to know more about her and what she’s really about.

She became somewhat infamous after a video of herself having sex with four men at the same time.

Kenyans were keen enough to dig a little deeper about her personal life and as it turns out she’s a mother of three children and a married woman who is well versed in matters of sexuality and spirituality.

She used to be a church girl, this was before she took a trip to Egypt, where she decided to stop being a Christian and started doing some stuff that not even her parents and family understood.

In the video, a woman who is known on social media as the Kenyan Ssenga is filmed performing various sexual acts with unidentified  three men. The leaked foursome also captures the faces of the different participants and a  table littered with different types alcohol meaning that the sexual encounter was done while under the influence.

The woman is said to be married and her social media profile indicates that she throws sex parties. Her husband is said to be okay with her ‘career’ choices.Now according to Kenyan Ssenga through the ‘tea master’  Edgar Obare’s insta-stories, the leakage of the video was as a result of a blackmail went wrong.

She revealed that one of the guys in the video threatened to release the video on social media if he didn’t receive a total amount of Kshs 210,000. Ssenga did not comply, therefore the leakage. In a recent message on her insta-story following the viral video, Ssenga is allegedly parting ways with her husband pending divorce so that she can do whatever she wants.

Kenyans on Twitter went on to roast the men in the video for their poor bedroom skills and were alarmed over the non-usage of protection during the sexual  acts.

The videos have since been pulled down from various public accounts.

According to her sister who made a short, now-viral clip explaining to her and millions of Kenyans who saw the video how she’d disappointed their mother and her family.

In case you missed it, click this link to watch the viral video