Kenya international Ayub Timbe is headed back to China 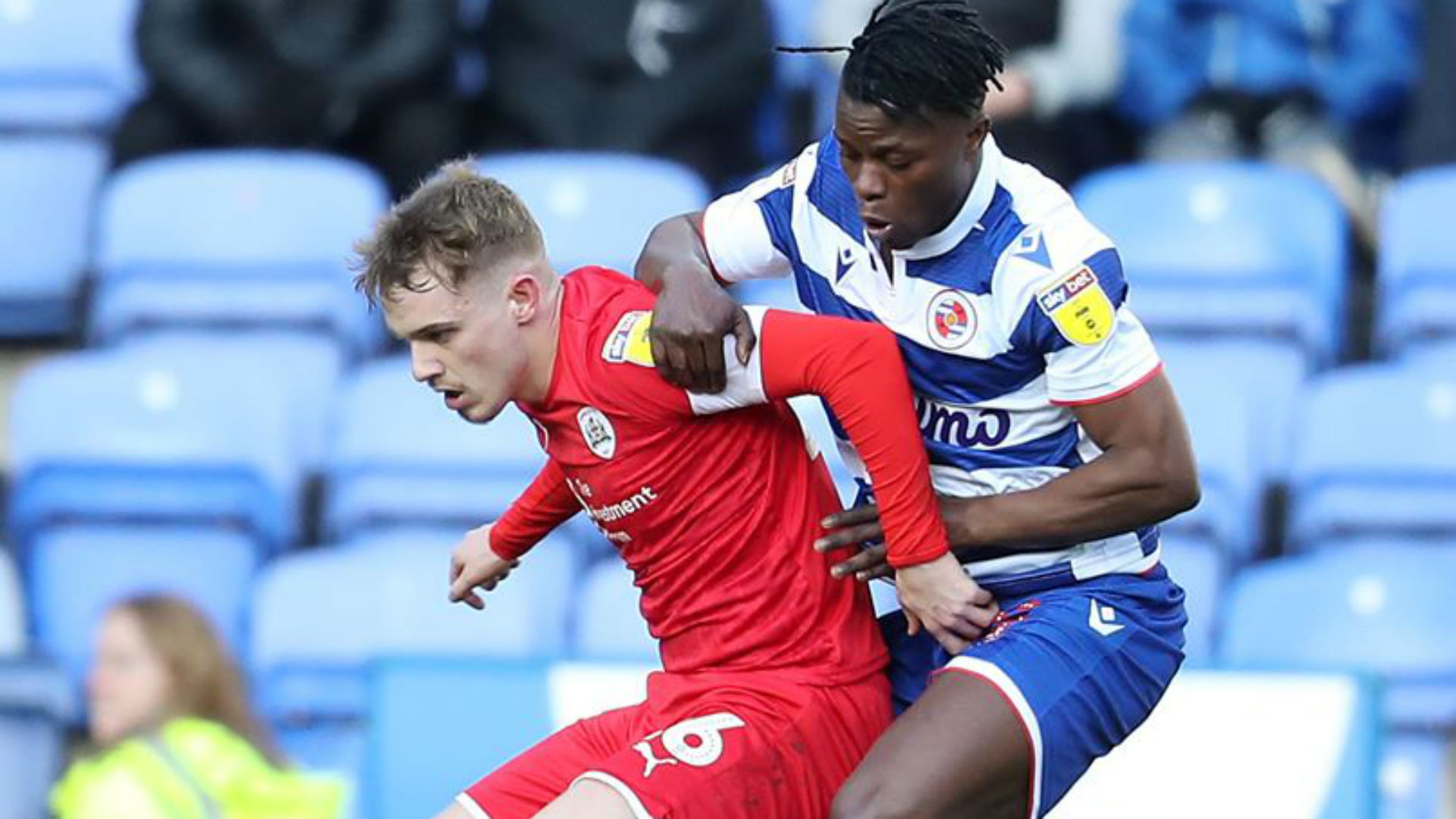 Kenyan international winger AyubTimbe Masika has announced that his time at English Championship side Reading FC is over and will be heading to ply his trade in China.

Timbe, who joined the club from the Chinese side Beijing Renhe on a six-month loan deal early this year thanked Reading FC for according him the opportunity to play for them.

My short journey at reading is finished. I want to thank the club, the staff,my mates and definately every supporter who…

Reading have used the winger very sparingly since he joined the club, coming in only thrice as a substitute with most of the times making the matchday squad but being an unused substitute.

According to Jonathon Low, a football journalist based in Reading, Timbe has looked relatively bright in games. 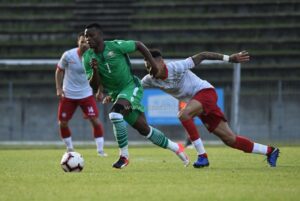 ” He has pace, more than most of the players and likes to drive at opposition players – again, something not many Reading players do, but for whatever reason, the manager doesn’t fancy him,” Jonathan said.

“I don’t know why the team doesn’t really play without wingers so perhaps that’s the biggest issue. Mark Bowen, the Reading Manager, prefers to play with a 4-2-3-1 formation and it’s hard to see where Timbe fits into that,” he added.

Reading finished the season on position