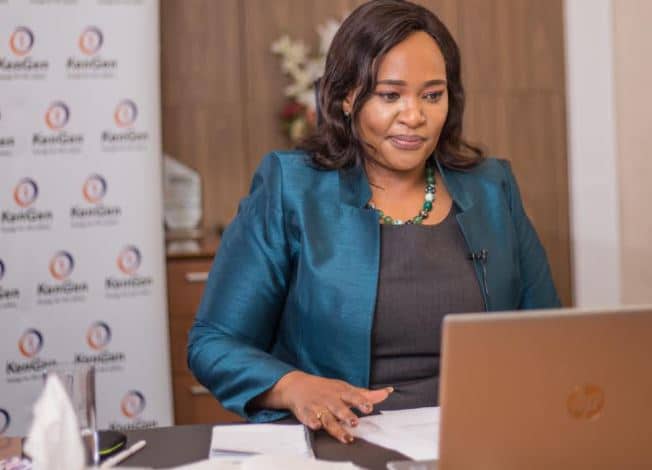 KenGen is only waiting for the enforcement of the Energy Act, before venturing into the market which Kenya Power has enjoyed dominance for over 100 years.

KenGen Managing Director Rebecca Miano said the firm is keen on selling power directly to the large power consumers as soon as the regulations are finalised.

“The Energy Act 2019 has provision for us to sell power directly especially to large consumers. What is pending are the regulations of how that would be undertaken and how the infrastructure would be based. We are certain that when the regulations are ready, that possibility will be there,” Ms Miano said.

The firm’s target on the large customers which account for over half of Kenya Power’s electricity sales revenues may present a future challenge for Kenya Power now facing huge financial constraints. 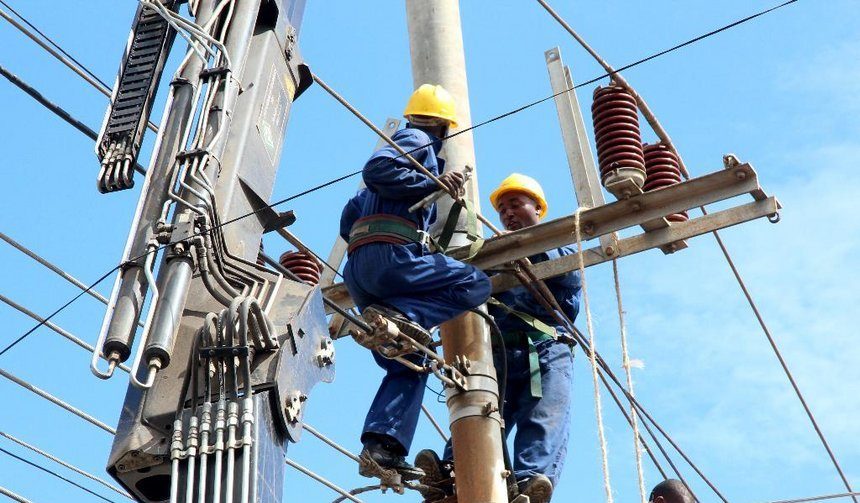 President Uhuru Kenyatta signed the Energy Act in March 2019 into law but the regulations allowing other companies to apply for retail licences to sell electricity are yet to be set up.

The law under Section 140 compels Kenya Power to “provide non-discriminatory open access to its distribution system for use by any licensee, retailer or eligible consumer,” but is silent on what charges should be levied for such access.

The law also specifies that the distribution lines will remain property of Kenya Power even after a licensee pays fees to the firm to use the infrastructure.

The Ministry of Energy, which is expected to champion the development of the regulations, has however maintained that although the law has provided for an alternative distributor of electricity, the new distributors would require investments in infrastructure which may prove counterproductive in areas already being supplied.

KenGen will need a distribution licence and rely largely on the network built by the Kenya Electricity Transmission Company (Ketraco) which it currently evacuates power from its generating plants.

“A new power distributor would require new assets and thus there may be expensive duplication of roles,” Cabinet Secretary Charles Keter recently wrote in response to queries over the regulations.

KenGen which contributes to over 70 percent of electric energy supply to the single off-taker has in previous occasions hinted at a scheme that would involve supply of power to the upcoming industrial park in Olkaria, Naivasha and then scale it up to some unnamed parts of the country.