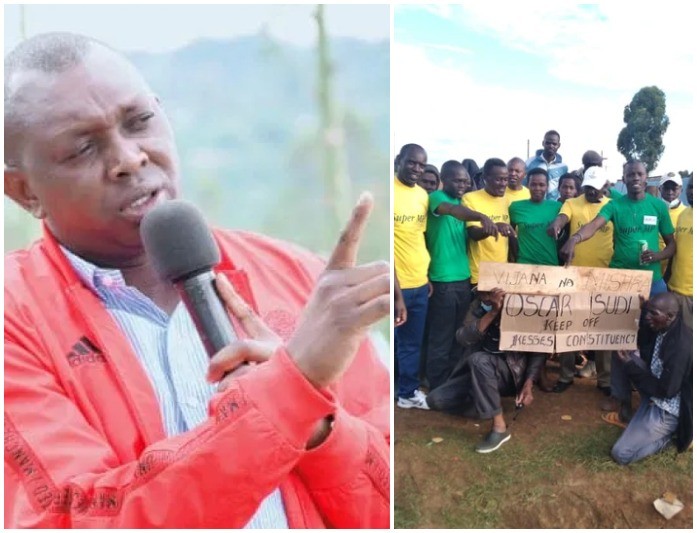 Tangatanga will completely be finished even before 2022 general election if William Ruto doesn’t step in and stop the infightings in his camp which is only intensifying.

Ruto’s allies are busy fighting each other because of greed as they are jostling for positions ahead of 2022 general election.

According to @DonaldBKipkorir, Murkomen has silently left Tangatanga, is he headed to KANU? Time will tell.

I knew when Sudi told him this he couldn’t stay in UDA for long. pic.twitter.com/yg1WL5mFVm

Sudi seems to be stirring up more trouble in Ruto’s Rift Valley backyard. Just days ago the Kapseret MP picked up a fight his Kesses counterpart Swarup Mishra whom he accuses of being anti-Ruto.

Initially Sudi had been alleging that that he was the one who played a key role in ensuring  Swarup Mishra was elected in 2017 – the first Indian to be elected MP there.

Sudi now wants the electorates in Kesses to show Mishra the door in 2022 claiming that the MP doesn’t support Ruto.

However, youth in Kesses staged demonstrations to warn the controversial Kapseret MP to keep off Kesses constituency. 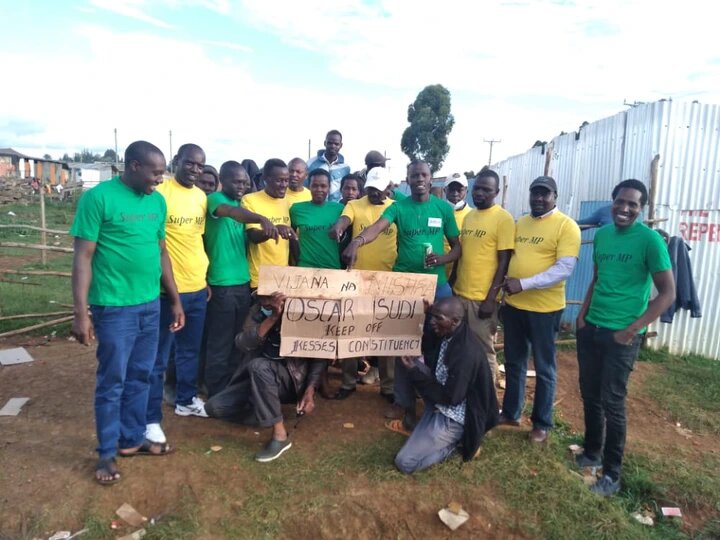 According to section of residents, the current hostility that Mishra is facing is politically castigated by Oscar Sudi is seeking to fill his preferred candidate former Uasin Gishu County assembly speaker Isaac Terer. 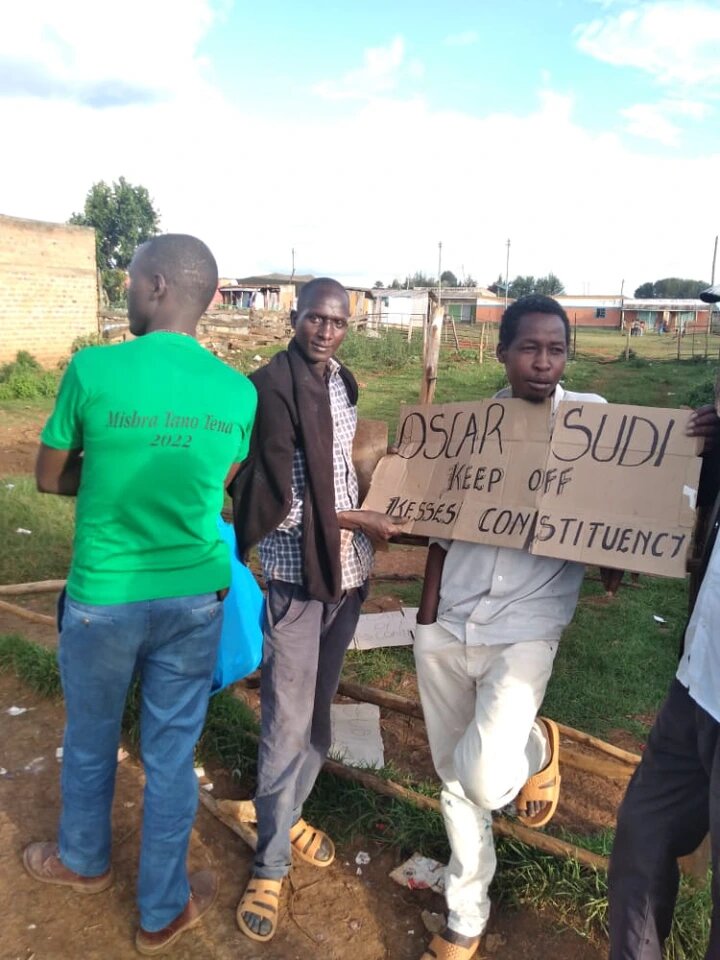 Mishra’s political rivals have been trying to hatch plans to bring him down but residents have declined to buy the narratives that he is against Ruto.

The Kesses MP has been a darling to many residents as he has initiated series of development projects since he was elected.

The first time MP is seeking to defend his seat in 2022 general election, Oscar Sudi and others are struggling to convince Kesses residents not to elect Mishra.