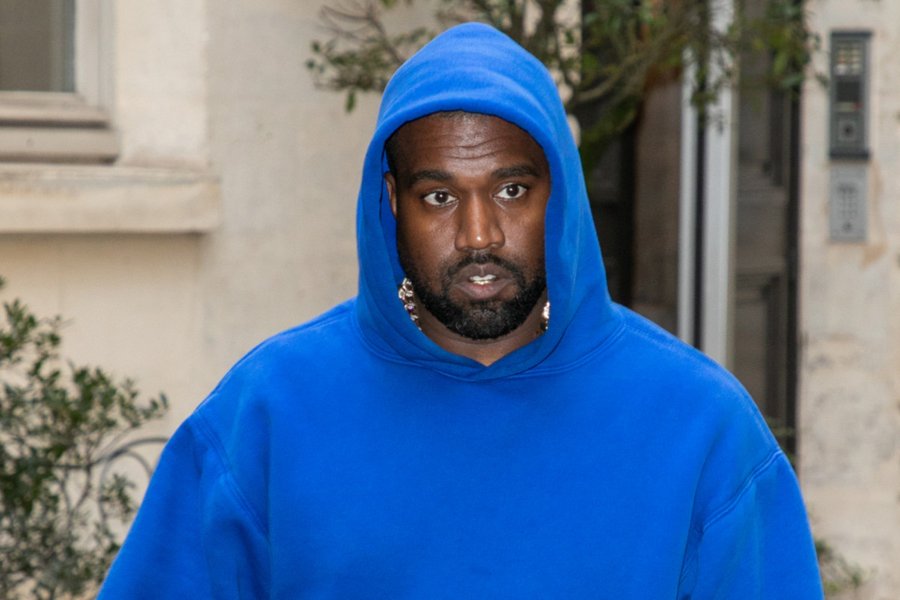 Kanye West shocked fans with a clip of himself peeing on one of his 21 Grammy Awards.

There’s no doubt Kim Kardashian’s husband, 43, will go down in history as one of the top Grammy award-winners.

During his time in the music industry, the outspoken rapper has scooped 21 trophies.

In a shock video, Kanye urinated on one of his awards which many musicians aspire to get their hands on during their careers.

Kanye has been in a Twitter firestorm about music labels for having ownership of artists’ records.

His latest rant read: “90% of the record contracts on the planet are still on a royalty A standard record deal is a trap to NEVER have you recoup, and there’s all these hidden costs like the “distribution fees” many labels put in their contracts to make even more money off our work without even trying.”

It’s proving a hectic time for the musician who has hopes of becoming president.

At his first presidential rally, his outburst “I almost killed my daughter” detailing a heartbreaking conversation he had with his wife about aborting North sent shockwaves through the showbiz circuit.

The private details had never emerged before now.

Sensationally Kanye claimed he had been trying to get a divorce from Kim since she had met with Meek Mill about prison reform.

Kanye West is waking up to how fake the mainstream music industry is. He just posted this… pic.twitter.com/1OtxvrQ9ho

This was followed with tweets comparing his life to horror movie Get Out and claims his wife was trying to get a doctor to lock him up.

The reality queen urged fans to sympathise with her “brilliant yet complicated” husband who was suffering with a bipolar episode.

Kim and Kanye have since been working on their marriage.

The Kardashian clan have also pulled the plug on their long-running reality series Keeping Up With The Kardashians after 14 years.

An exposé aired by Citizen TV on Monday night, May 18, showed questionable activity at a commercial building in Eastleigh estate, Nairobi. According to the...
Read more
- Advertisement -
Celebrity

The reckless accusations by socialite Shakilla that Victor Wanyama had a sexual relationship with her in exchange for Sh700,000 has handed the Harambee Stars...
Read more

Apparently what caused the Deputy President to not attend the National COVID-19 event has been revealed. A corroborated and reliable source has reached our desk...
Read more
Celebrity

The reckless accusations by socialite Shakilla that Victor Wanyama had a sexual relationship with her in exchange for Sh700,000 has handed the Harambee Stars...
Read more
Business

A statement purporting that Weston Hotel in Nairobi is offering free meals to Lang’ata residents has been making rounds on social media sparking excitement among a...
Read more
SONKONEWSLionhearted & Connecting The Dots