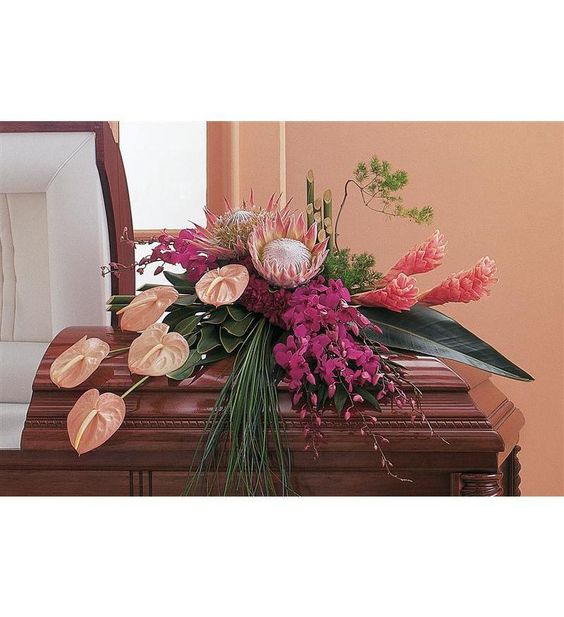 An assistant chief in Kakamega had to run for dear life when his attempt to bar mourners from viewing a body proved dangerous.

The incident happened during the burial of Geoffrey Ombira, a retired teacher, at Siyenga in Kakamega County.

Ombira was said to have succumbed to Covid-19 and Samson Sambili, the area assistant chief, attempted to bar mourners from viewing the body. The mourners charged at Mr Sambili, forcing him to scamper for safety. With the administrator out of sight, the mourners opened the coffin and viewed the body.

“Our burial rites demand that we inspect the body before burial. The assistant chief comes from Luhya community and should know better,” said Wycliffe Makhanu, a mourner.

Sambili told journalists that he was concerned that crowding around the body would increase chances of the mourners contracting the disease in case one of them was infected.Most of the mourners did not wear masks.

“You cannot stop relatives from inspecting the body because they might have been given the wrong body at the mortuary. Viewing helps identify the body before it is interred. We have witnessed many cases where families bury wrong bodies and we don’t want that to happen here,” said Mr Makhanu.

A similar scuffle was witnessed at the burial of former Nairobi County Secretary Robert Ayisi in Ikolomani on Saturday, where residents scrambled to view the casket. Despite heavy police presence, hundreds of mourners turned up at Ayisi’s home to pay their last respects.