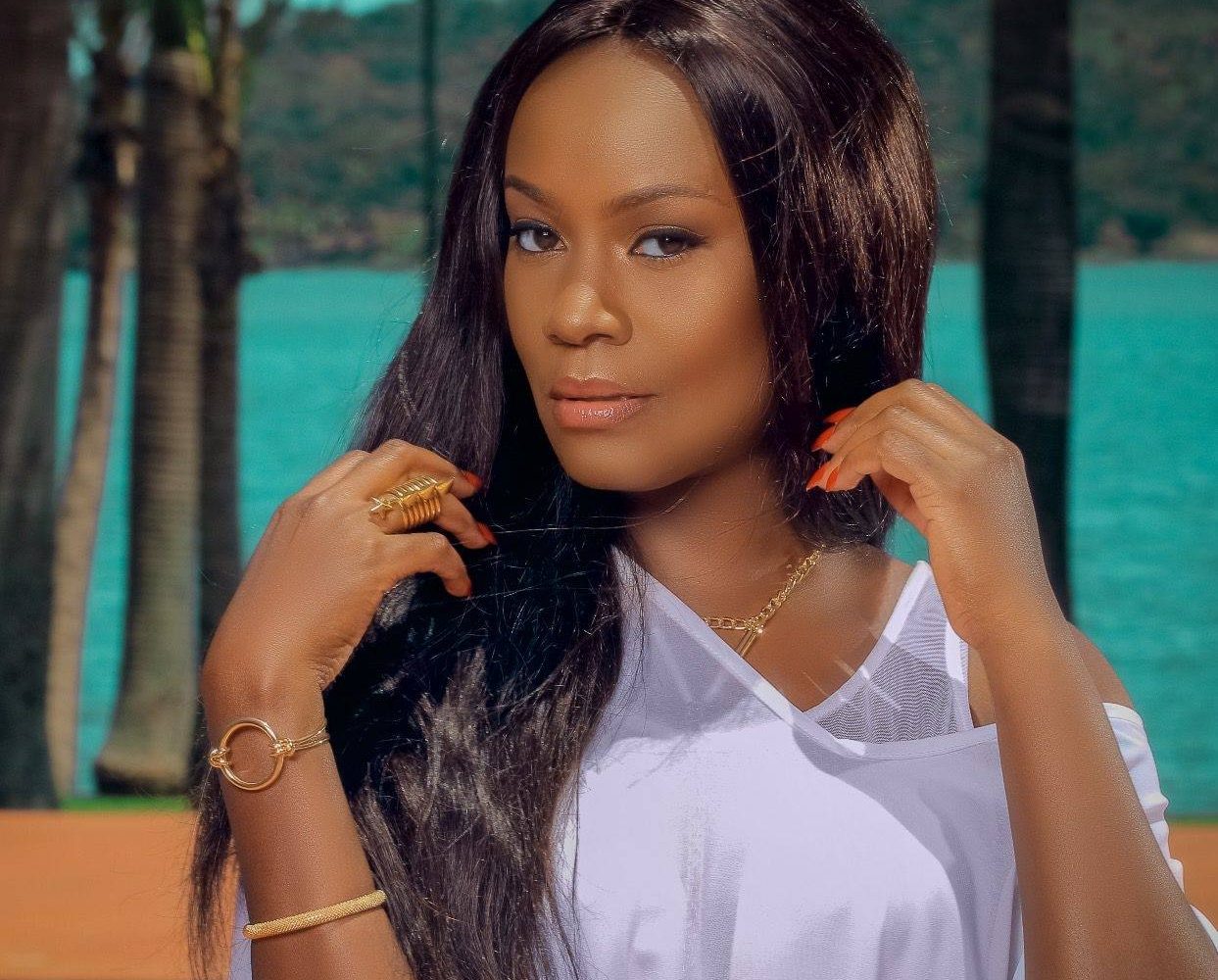 After news of the arrival of Juliana Kanyomozi’s newborn child Taj, reports in Uganda had it that baby’s father could be General David Rubakuba Muhoozi, President Yoweri Museveni’s eldest son.

Rubbishing the claims, however, Kanyomozi posted a screenshot of an article that insinuated she bore Taj with the decorated military officer, stating that the information was all a hoax.

“This is a hoax! Treat it with the contempt it deserves. Thank you,” she wrote, denying claims the 46-year old who is already married with three children and currently serves as a senior military officer in the Ugandan army, is the father.

Habi Moses, a relatively known figure in Ugandan showbiz circles, is on his part trying hard to prove that he is Taj’s father.

In March, he posted a series of messages with one reading “I really love when babies hold my finger with their whole hand(s)! Time to have a second one with…JK.”

When the Usiende Mbali announced she had given birth, he posted the same picture and captioned; “Thanks God…Silence is golden.”
Private life

Before her delivery announcement, the singer had successfully kept her pregnancy a secret, away from prying eyes and stuck to her well documented private routine, shying off from revealing her partner.

The singer and her family went through a difficult time in 2014 after the loss of her first child, Keron Raphael Kabugo.

Keron died in his father’s arms at Aga Khan Hospital, Nairobi, where he had been admitted after suffering an asthma attack.

“He breathed his last as I held him. Before he passed away, I looked at him and he also looked in my eyes but we could not communicate. That is the time I realized that my son was going for good,” narrated Kanyomozi’s ex-husband Amon Lukwago.

In a heartfelt tribute on his fourth anniversary, she recalled the good memories they shared adding that coping with demise was still not easy.

“Today my angel has made four years in heaven. And it never gets any easier. I remember your silly jokes, your sense of humour, your charm, your ability to make friends of all ages and somehow engage all of them with such ease.

“You were just so perfect. I miss your hugs and the foot massages. You always told me I’m “the best mum ever”, I don’t know what I did to deserve this compliment, I just know I did the thing that I loved the most in the world, be your mother.

“God surely blessed me when he gave me you. On this day I can’t help but think about other parents who’ve just lost a child. Death may be a part of us, yes, but the heartache of the loss of a child is immeasurable. May God continue to strengthen us all.” 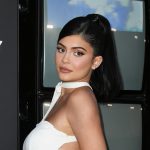 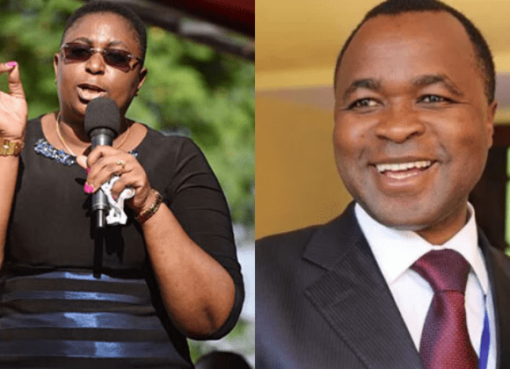 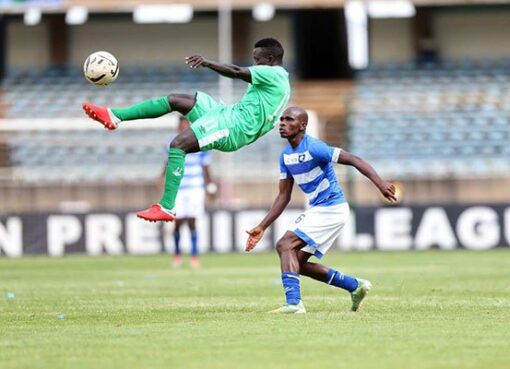 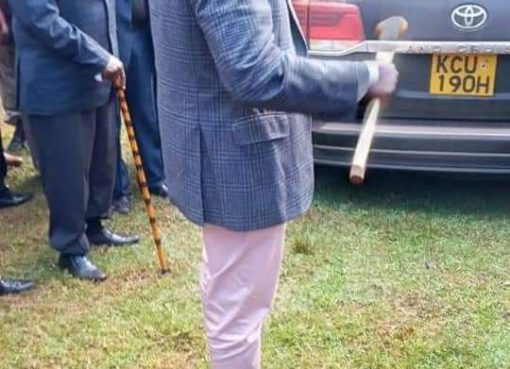 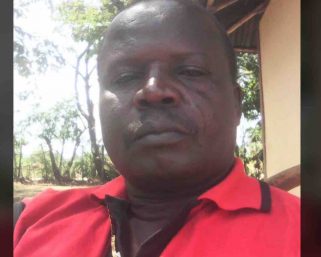 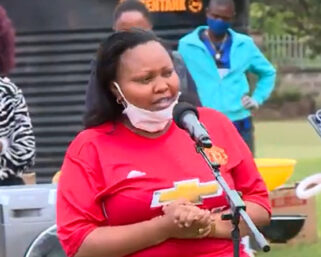 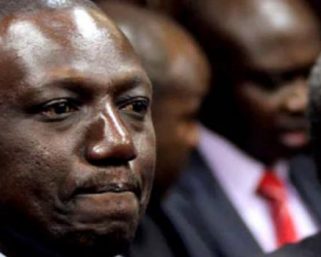