How Victor Bwire, a boda boda rider was involved in planning to bomb the KICC 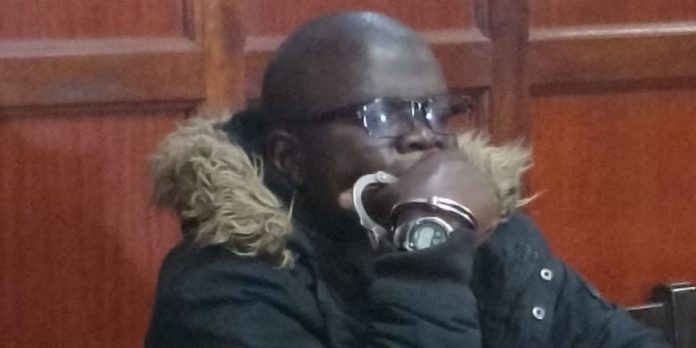 Victor Bwire has been linked with terror attack plans to bring down the KICC.

Victor Bwire had a specific goal in mind it has been revealed.In January 2019, using his motorcycle, he traveled from Nairobi to Elwak Town in Mandera.He counted the number of police barricades along the way, recorded the number of times he was checked by security personnel, and reported this information to a mysterious stranger in Somalia.

He was also instructed to observe the treatment he would receive from security agents if he rode with a passenger.

The second task given to Bwire was to keep watch on the Kenyatta International Convention Center (KICC). He was instructed with counting the number of doors, security searches that were being carried out, and building entries.

Additionally, he was required to inspect the restrooms, CCTV cameras, loading docks, and other locations, such as parking lots.

A man named Mohammed Yare Abdalla, who is based in Somalia, received all of these details through 3 Facebook accounts that he was also told to open in secretly.

All of this information, according to police police, was intended to blow up KICC in the middle of 2019, but was stopped in its tracks by hawk-eyed cops who learned of the terror attack and detained the ex boda boda rider.

Through mutual legal assistance, a Federal Bureau of Investigation (FBI) agent testified before the court and revealed that the communications on Facebook were intercepted by a Somalian accomplice.

Although circumstantial, the magistrate stated in the decision that all the evidence supported Bwire’s involvement in a terrorist act conspiracy.

Prior to sentencing, the prosecution requested more time to submit an effect report and now, February 8, is when the case will be mentioned again.