How Uhuru,Raila Plot To Humiliate Ruto In The Push For BBI Approval 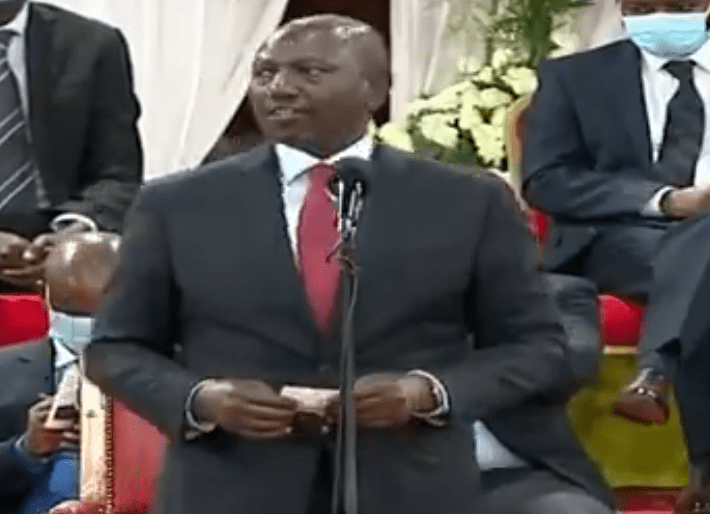 Through their allies, the two have declined Ruto’s call for further dialogue over the BBI report ahead of the looming referendum.

According to Raila’s allies, the chapter for changes is long closed and the DP can only support or reject the document at the proposed referendum.

They noted that Ruto squandered his opportunity to give his views to the 14-member task force. 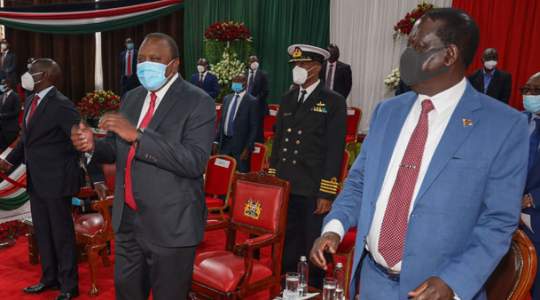 On Thursday, Ruto called for consensus-building to avoid splitting the country into factions that are either in support or against the proposed constitutional amendments.

“If he wants to lead the No side, let him proceed without engaging us in delaying tactics.”

“Let him resign as DP and go ahead to spearhead the no campaigns.”

“We will face off with him in the campaigns. He should not try to intimidate, blackmail or delay us,” said Cotu secretary general Francis Atwoli. 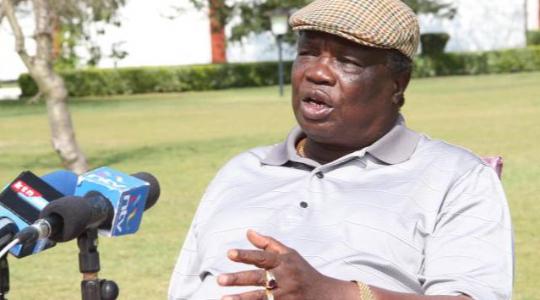 Atwoli said the DP’s decision to demand dialogue was akin to challenging the authority of his boss, President Kenyatta.

“He is part of this Government; why is he opposed to the process initiated by his boss?”

“He should not be making public demands for dialogue but should privately engage the president if he has some concerns,” he said.

On the other hand, ODM chair John Mbadi described the calls for talks as a political circus aimed at derailing the process so that there is no referendum before the next poll.

“The train has left the station and he can choose to support or reject the report in its current form.”

“We are aware that he wants to take us in circles to delay the process.”

“Who told him that his readiness for talks is part of the BBI process?”

“We cannot allow for any further delay,” Mbadi said. 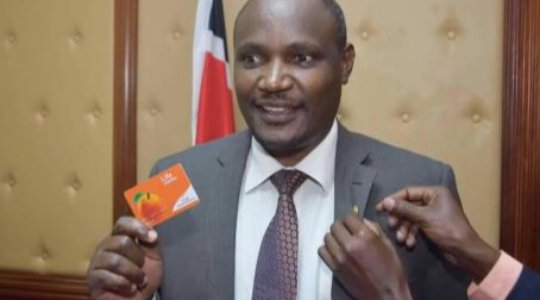 According to Mbadi, Ruto was using the demands to set the stage for opposing the proposed changes.

“It is clear that Ruto does not want the BBI report.”

Similar sentiments were echoed by Jubilee vice chair David Murathe, who told those pushing for debate to “forget as there is no room for reopening the document”.

“That will not happen. This thing has been out there for two years.”

“There was the first report before the validation, where people were asked if there was anything they wanted changed.”

“What can happen now is framing of the document by Parliament and the Attorney General’s office so that we have a legal document. But there is no room for re-opening that document,” Murathe said.