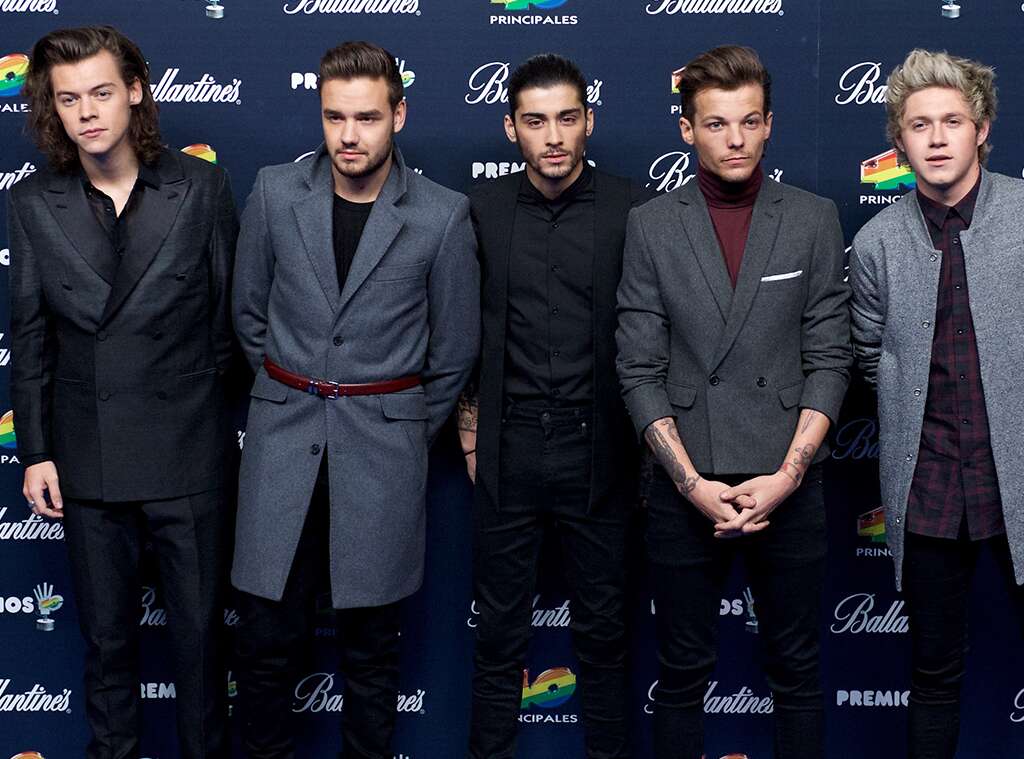 It is not an official reunion yet but it was announced Thursday that the English-Irish pop boy band, One Direction is celebrating its 10th anniversary with new content.

In honor of the special occasion, the band will be launching a brand new anniversary website and will release a celebration video just for their fans.

The group also announced that it will release new interactive playlists and reformatted EPs featuring B-sides and rare songs, remixes, live recording as well as an acoustic version of tracks.

The special “10 Years of One Direction” website will launch on July 23, which marks the group’s actual anniversary date.

The site will be created as a timeline charting the history of the pop music group, form its first audition on the British show “The X Factor” to the beginning of the hiatus. 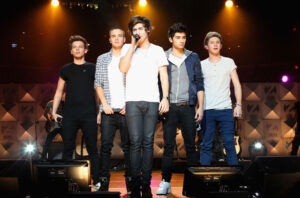 The site will have TV performances, behind the scenes, artwork, music videos, and rarely seen content.

The group’s fans will also have the ability to generate their own shareable “mixtape” playlist which will be personalized according to how they have interacted with the content of the site and the eras they have spent the most time visiting. The visitors will then be able to connect to selected streaming services to save the created mixtape to their various accounts.

The band’s new anniversary celebration video will also be out on the same day as the site. The video will capture highlights of the group’s career.

Over the last decade, One Direction has become a global phenomenon.
According to Legacy Recordings during that time, the band has sold over 200 million records across the globe and has had more the 21 billion streams across all platforms.
One Direction’s YouTube channel has over 31 million subscribers and over 10 billion views.

The band broke its fans’ hearts back in 2015 by going on hiatus.

We are facing an Armageddon scenario, William Ruto or Raila Odinga as president.

2019 Likoni Ferry Accident: One Mistake By Government That Saw Mariam Kighenda And Her Daughter Perish

Peninah Munyithya(Pesh): How The Desire For A Lavish Lifestyle Drove A Kenyan Socialite To A Ghanaian Jail

Pesa Kando! Watch Popular Comedian In Tears Begging Kenyans To Pray For Her

After The Mockery And Online Drama, Naomi Osaka Shares An Update On Her Controversial ‘Hana Kuma’ Media Company

The Root Cause Of Ezekiel Mutua, Mulamwah Beef That Forced Mutua To Part With Kshs20K After Reconciliation