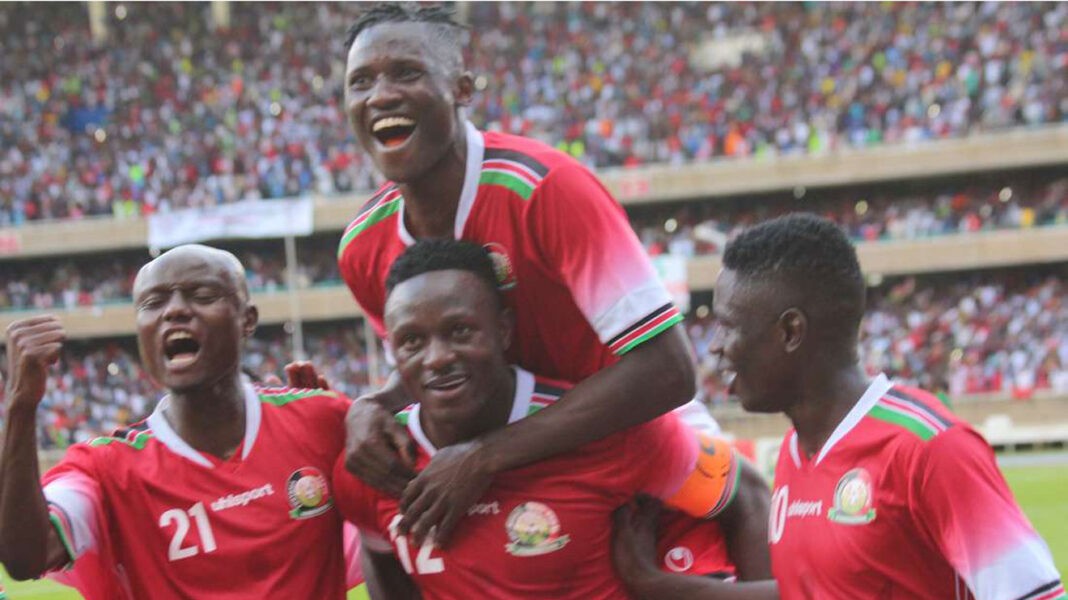 Coach Francis Kimanzi will have a headache when selecting the best Harambee Stars team for the Comoros matches especially with the stoppages caused by the COVID-19 pandemic.

Stars will play at least one friendly match before the back to back 2021 Africa Cup of Nations (AFCON) qualifier against Comoros in November, Football Kenya Federation (FKF) boss Nick Mwendwa has stated.

Local based players have not been in action since March and the Federation is looking to ease them back into training by September 15 to help them pick fitness.

A few foreign based players have however been in action.

Michael Olunga has missed the last two of Kashiwa Reysol matches in Japan but has been in good scoring form and scored 14 goals for his club since the J1 League was restarted. 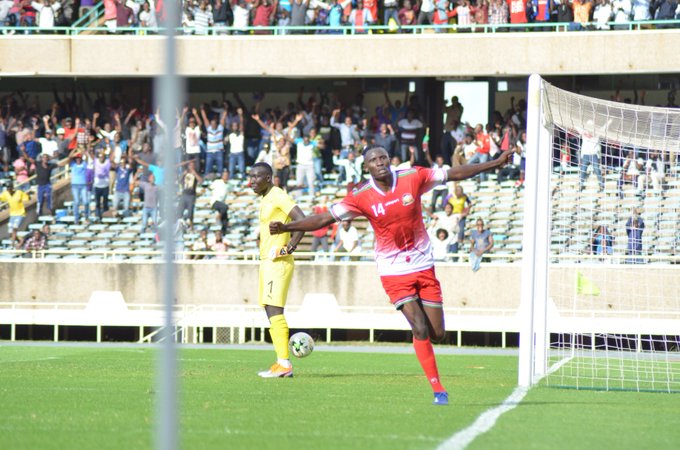 Skipper Victor Wanyama has settled down well at his MLS Club Montreal Impact and has been giving assured performances while Eric Johannah, Johannah Omollo and Joseph Çrouch’ Okumu have also been doing well for their clubs in Sweden and Belgium respectively.

There is concern over left back Erick ‘Marcelo’ Ouma who is just returning from a three-month injury lay-off but Kimanzi might consider a first ever call up to England based Clarke Oduor who plays for second tier side Barnsley.

Defensively, Joash Onyango has a new team in Tanzania with Simba and with the league on, he is set to gather some yards of fitness as well as midfielder Francis Kahata.

Stars are scheduled to play Comoros in Nairobi on November 9 before clashing with the islanders in Moroni four days later. 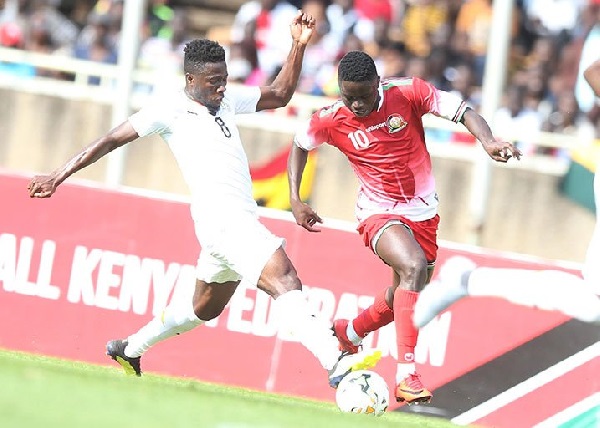 Stars have two points so far in Group G after back to back draws against Egypt and Togo and are looking to pick maximum points against Comoros who sit at the apex of the group with four points.

“We want to see if we can pick three points at home and three away against Comoros because that will put is in a good path of qualification. After that we will have Egypt coming to Nairobi and then away to Togo and if we can manage to get good points there, we will be well on course to be at the AFCON again,” stated the Federation boss.

They Wanted Me Dead – Raila