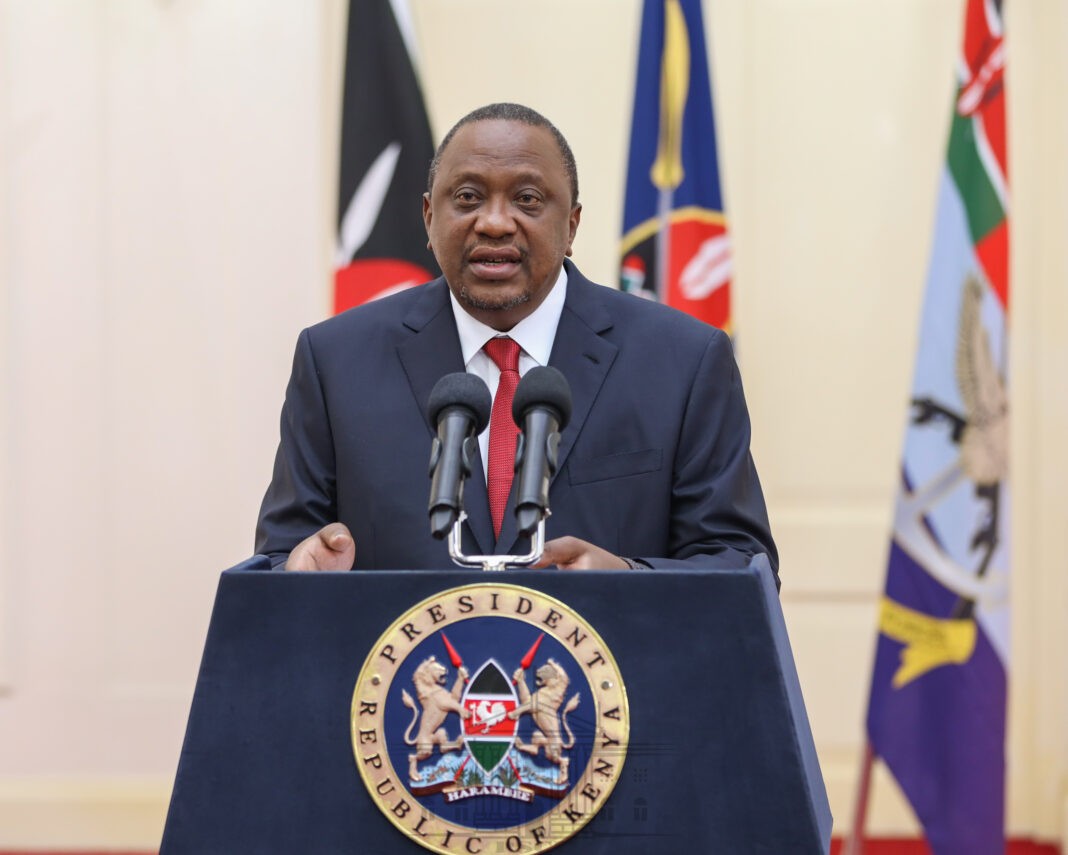 While the Council of Governors has demanded tougher containment measures, including the cessation of movement and more curfew hours, traders are reported to be opposed to it saying they stand to lose more.

It is this balancing act that the president will be placed on the table when he chairs the National Emergency Response Committee (NERC). The president was expected to address the nation after the meeting.

“We are anxious because we don’t know what is ahead, we just hope he won’t decide to close again,” said Raphael Rotich, a trader in downtown Nairobi, “We stand to lose a lot.”

Kevin Njoroge, a public transport operator said “if he decides to close, we will incur more loses because this festive season is when we make money.”

Kenya was on a partial lockdown since March until August when restriction were eased and bars re-opened.

“We just hope he doesn’t close bars because I don’t think COVID-19 is spread in bars. All our patrons have been coming back since we re-opened which means they don’t get infected by coming,” said Lornah Njeri, a bar operator on Moi Avenue in the capital Nairobi.

Parents too were anxious, with concerns that if schools are closed for the Form Four, Standard Eight and Grade 4, the school calender will be thrown into dissaray.

The rest of classes remain closed.

“To me, they should just keep schools on but spell out tougher measures,” one parent said, only identifying herself as Mercy.

The Head of State has convened the 6th Extraordinary session of the National and County Governments Summit to discuss the rising numbers and find mitigating measures.

Kenya has lately recorded high infections on a daily basis, sometimes as high as 1,000 with more than 10 fatalities daily average for a month.

“The session shall consider the evolution of the disease as well as the epidemiological models on how COVID-19 may propagate within our country over the months of November and December 2020,” said Kanze Dena, State House Spokeswoman, “The Session shall also review the efficacy of the containment measures in place, as well as the impact of the easing of the restrictions that were in place.”

Kenya lifted tough restrictions in August, when the airspace was re-opened for international passengers.

Other measures relaxed include re-opening bars and restaurants which had remained closed since March and allowing places of worship to resume services.

A night curfew was also extended from 9pm to start at 11 am to 4am.

State House said the summit to be chaired by President Uhuru Kenyatta will also seek to assess how infections are likely to be in the festive months of November through to December.

ODM Bigwigs That Managed To Retain Their MP Seats So Far