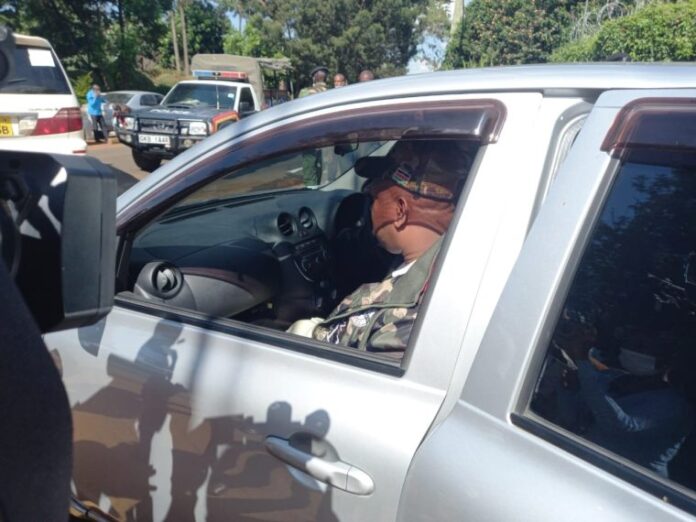 Sonko’s arrest came after a confrontation with the police at Office Park, Nairobi during a meeting.

Reports indicate that several gunshots were fired in the air to allegedly disperse the MCAs who were in the meeting.

It is not yet clear what the agenda of the meeting was or why the police disrupted it.

Governor Sonko had earlier planned a press conference at the location but later switched venue.

The governor is currently exploring all the possible options to stop his planned impeachment.

A week ago, Nairobi County Assembly reignited the process to impeach the governor on grounds of gross violation of the law, lacking the capability to run the county, and committing a crime under the national and international laws.

The MCAs present during his arrested reportedly came to offer their support and reject the signatures appended for his impeachment motion scheduled to start on Thursday, December 3, 2020.

The motion kicked off after 86 out of the 122 MCAs signed in support of the petition. It is the second time in less than a year that the governor has faced an impeachment motion.