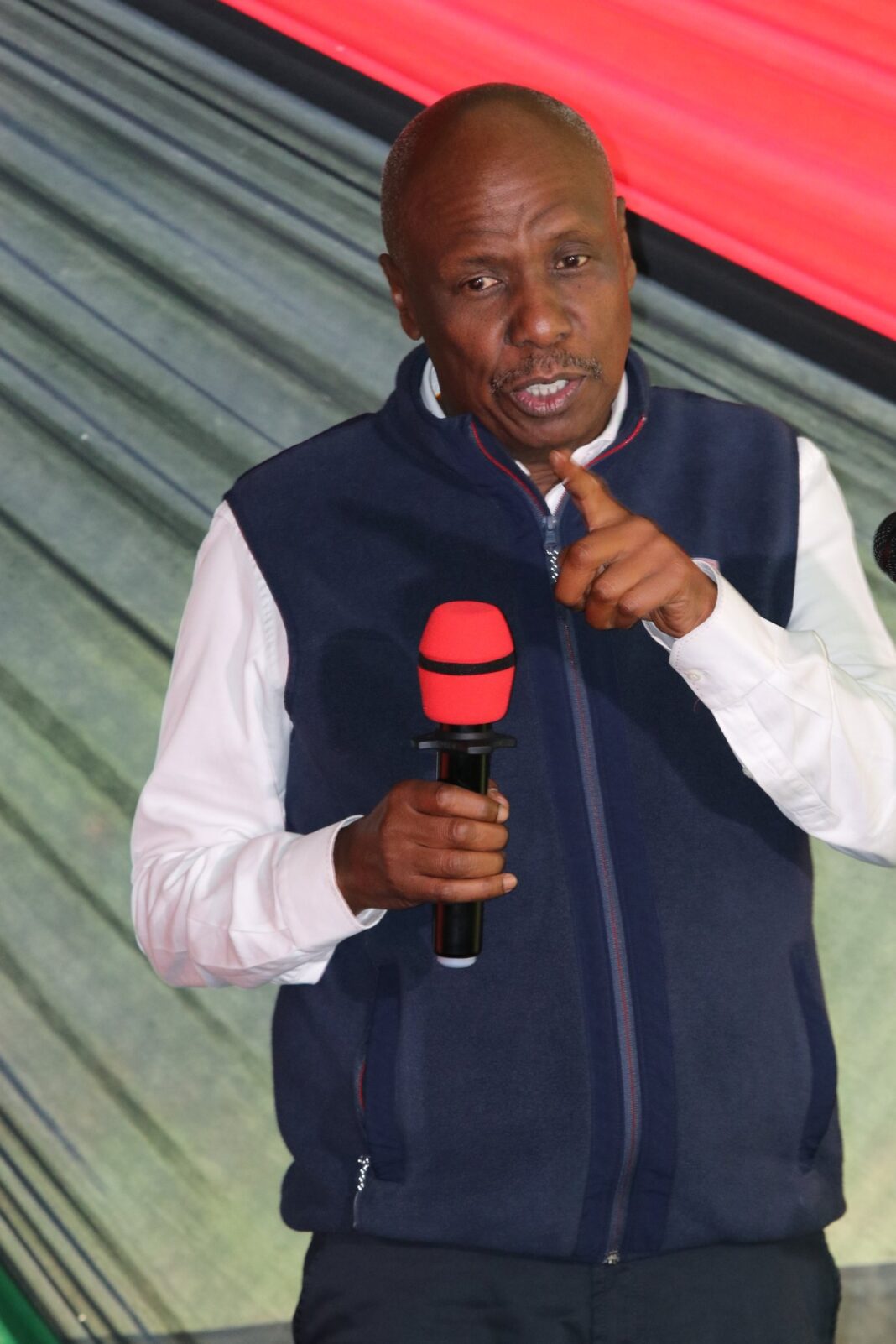 KANU party leader Gideon Moi has announced that his party is supporting Azimio la Umoja in the coming general elections.

In a statement on Twitter, after addressing the KANU campaign committee, the Baringo senator said that his party is determined to ensure that ODM leader Raila Odinga becomes president after the August 9 elections.

“KANU is firmly in Azimio and there’s no turning back. We are determined to bring everybody on board to ensure a resounding victory for Hon. Raila since we believe in inclusivity, individual liberty, and national unity. Addressing KANU Campaign Coordination Committee in Nairobi,”Moi stated.

The parallel events were organized on Monday. Kalonzo said that had OKA not been messed up with legal processes, he would have convinced  Moi to be his running mate. He however settled on Andrew Ole Sunkuli.

On the other hand, Moi will be defending his Baringo senatorial seat in the coming general elections.

On Wednesday, KANU secretary general Nick Salat said his name had already been forwarded to  the Independent Electoral and Boundaries Commission.

“Yes, the chairman’s name was submitted to the IEBC by the party to go for the Senate seat in the August General Election. The party’s election board forwarded the name but I do not know if it was his will or not, but his name was submitted,” Salat told the Nation.

RELATED STORY:Dirty Tactics By Gideon Moi That Will Make Kalonzo Musyoka Find Himself In Azimio Any Minute