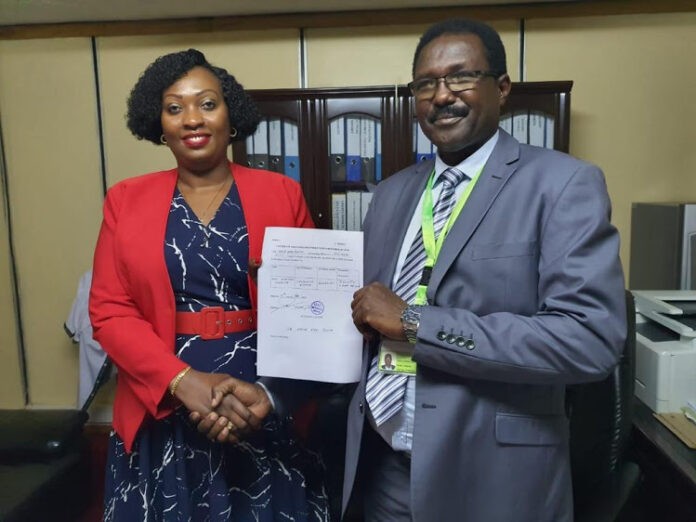 The High Court has for the second time suspended a Gazette notice calling for the by-election of the Nairobi Gubernatorial seat.

Two other cases filed by activist Okiya Omtatah and Habil Kongo respectively are set to be held on Thursday afternoon.

The two are seeking orders blocking Kananu’s vetting that is set for Friday among other orders.

Earlier this month Justice Mrima had suspended the Gazette notice issued by the IEBC in December 202 calling for a by-election to replaced impeached Nairobi Governor, Mike Sonko.

The judge ruled that the by-election was suspended pending the hearing and determination of the application of Sonko, who argued that the impeachment procedures were violated, hence it was null and void.

Sonko challenged his ouster claiming the due process was violated arguing that he will suffer snots ouster from office.

According to Sonko, he will suffer irreparable damage since he stands to lose his position as Nairobi governor without due process of the law.

An anti-corruption court last week withdrew a petition filed by a Nairobi voter, Peter Agoro, challenging the nomination of Kananu as the city’s Deputy Governor.

Sonko had opposed the withdrawal of the case and subsequently filed a cross-petition.

However, Justice Hedwig Ongundi on Thursday noted that the alleged petition had not been paid for and it is not before the court hence she cannot make any directions.

With the withdrawal of the petition, Kananu could be vetted by the county assembly and sworn in as the deputy governor.

Thereafter she can take over as the first woman governor of the capital.