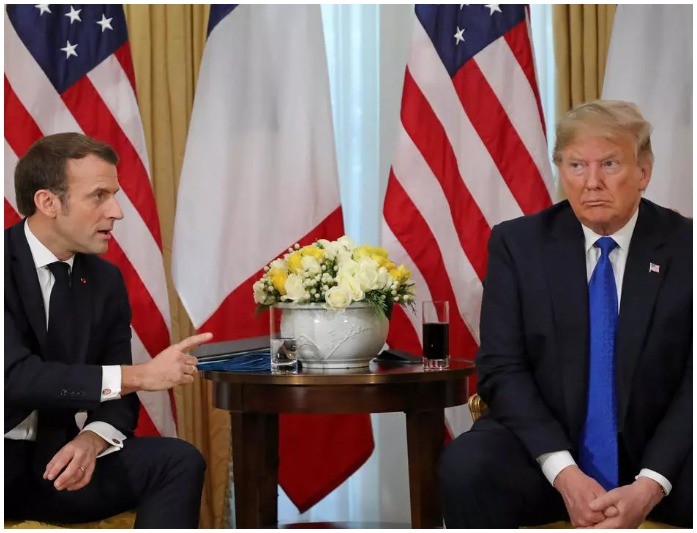 France has gone on to implement its digital service tax that targets large US technology companies despite Donald Trump’s threats.

The government of president Emmanuel Macron imposed a 3% tax on revenue from digital services in the country in July 2019.

The French government however didn’t implement the new tax as Trump vowed to slap tariffs on French wine in response to the country’s new tax affecting technology companies.

Trump told Macron that he would put duties on French wine if France passed the digital services tax it approved earlier in July 2019.

Google (GOOGL), Facebook (FB) and Amazon (AMZN) are among the US tech firms that will have to pay the tax, which applies to companies with global revenue of more than $894 million/Ksh 98 billion.

French finance ministry said in a statement on Wednesday that the affected companies had already received the tax notice for this year.

The move sets the stage for a transatlantic clash just before Trump leaves office, the incumbent could as well impose tariff on French goods including wine, handbags and cosmetics before he exists the White House.

France’s move could also put the country on collision course with the incoming Joe Biden administration.

Foreign companies have traditionally only been required to pay taxes on income in the country where they book their profits.

A handful of European countries however argue they should also be able to collect so-called digital services taxes, given that these companies make big profits off sales in the region. The UK, Italy and Austria have implemented similar measures.