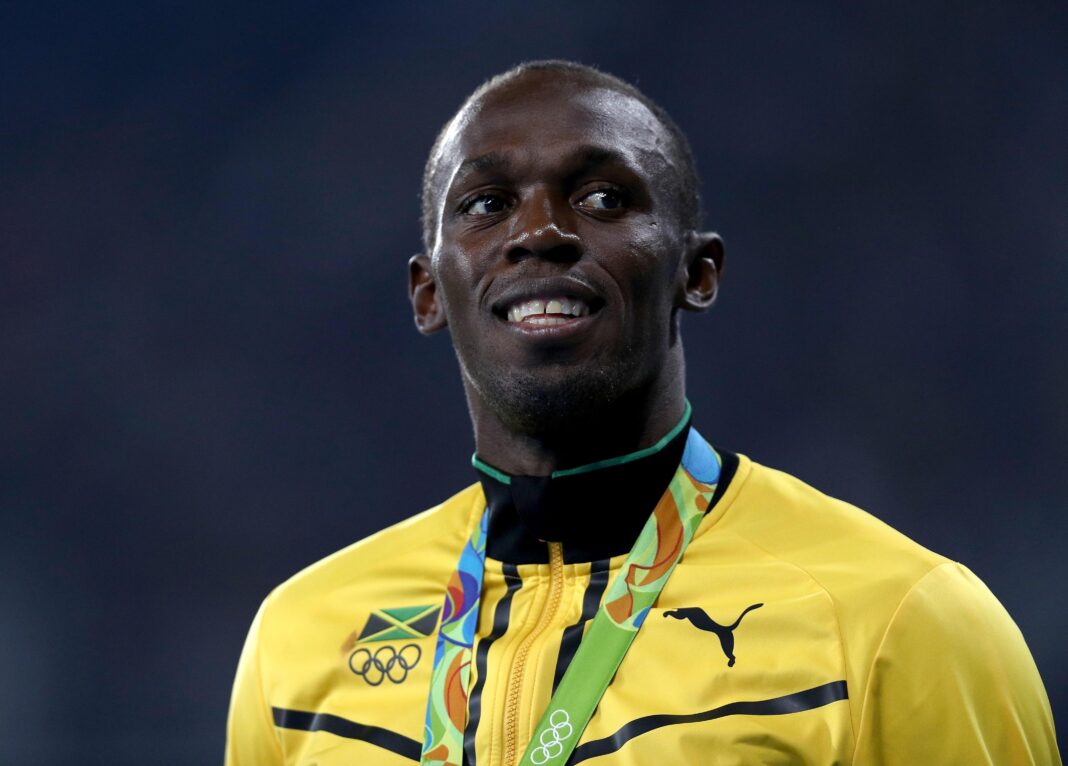 The confirmation came hours after the Olympic medallist addressed his followers on social media and revealed that he has been on self-isolation.

At the time of the post, Bolt said that he was waiting for the results of the test, which he took after his surprise birthday party on Friday.

“I’m just waking up, and like everybody else, I checked social media which is saying I am confirmed to have Covid-19,” said Bolt, who has just turned 34. “I did a test on Saturday to leave because I work. I am trying to be responsible so I am going to stay in and stay here for my friends.

“I’m having no symptoms so I am going to quarantine myself and wait on the confirmation, to see what is the protocol and how I should go about quarantining myself,” he added. “Until then, I am saying anyone who has had contact with me should quarantine by themselves just to be safe, and just to take it easy.” 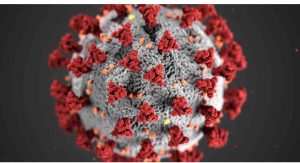 The surprise birthday party has raised eyebrows as it was described as a “big, mask-free” gathering that failed to observe health safety measures. In some videos that surfaced early on Monday, Bolt was seen dancing with his visitors as they have seemed to disregard proper social distancing, much to the dismay of some social media users, who slammed the party for being reckless.

Several star athletes are reported to have attended the party, including Manchester City star and England national team football player, Raheem Sterling, who has also been advised to undergo quarantine. Bayer Leverkusen winger Leon Bailey and cricketer Chris Gayle are also said to be present in the event.

A Manchester City spokesman said Sterling will be tested for COVID-19 before he can re-join the club at a biosecure bubble in time for the start of the new football season, according to the Guardian.

Bolt is an eight-time Olympic gold medallist who holds the world record in the 100 m and 200 m events, having tallied 9.58 seconds and 19.19 seconds, respectively, at the 2009 World Championships in Berlin.
Considered as the “fastest man a live” the athletics great has left a huge imprint on the sport as he became the only sprinter to win Olympic 100 m and 200 m titles at three consecutive Olympics before retiring in 2017.
Share
Facebook
Twitter
Pinterest
WhatsApp
Stay Connected
50,930FansLike
2,458FollowersFollow
61,453SubscribersSubscribe
Must Read
News

“This Is My Mother’s Grave!” Mombasa Man Slams Mike Sonko For Using Graves To Play Politics