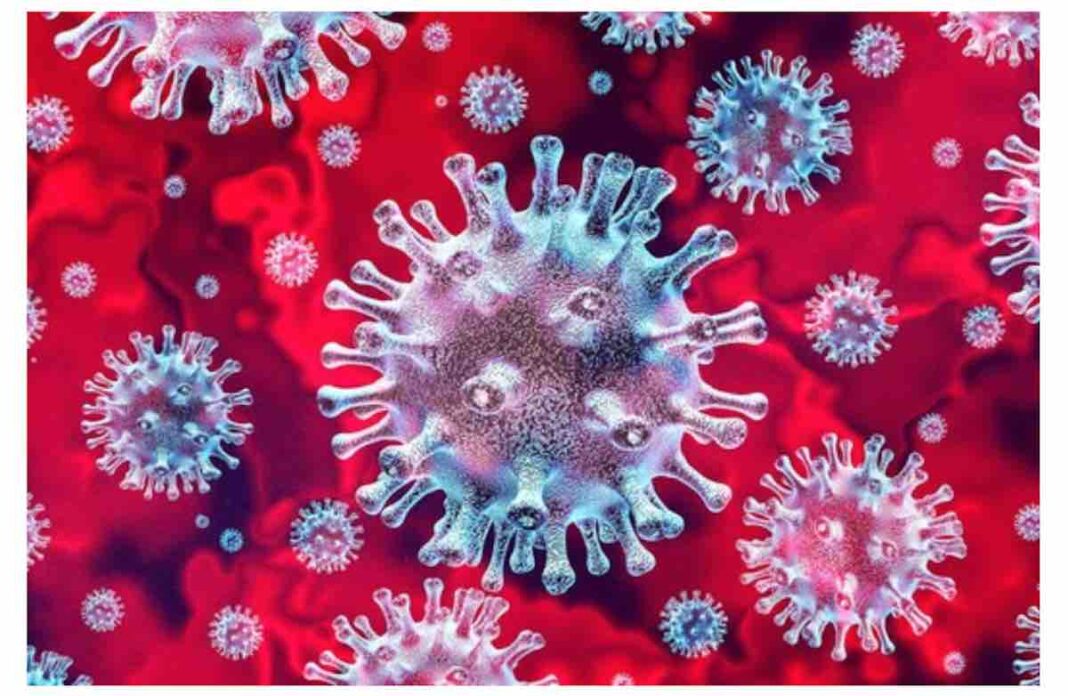 Experts warn of ‘twindemic’ as Covid cases rise and flu seasons looms“As the United States and the rest of the globe tries to gain its footing with a pandemic that has already killed nearly a million people and sickened almost 30 million, it faces another virus this fall that could devastate our progress thus far: the season flu,” Johns Hopkins University warned in a press release in advance of a conference of public health experts Tuesday that will address the issue. “That is, unless we take action now to minimize cases with effective, widespread vaccination.”

Before the pandemic, only about half the U.S. population heeded the advice of most doctors and got a flu vaccine during the 2018-19 season, according to the federal Centers for Disease Control and Prevention.

While President Donald Trump appears determined to unveil a Covid-19 vaccine before Election Day —even if experts and FDA officials might object — “the cold reality is that we should plan for a winter in which vaccination is not part of our lives,” The Atlantic reported.

“We must, over the next few weeks, get that baseline of infections down to 10,000 per day, or even much less if we want to maintain control of this outbreak,” Dr. Anthony Fauci, the nation’s leading expert on infectious diseases, said in an email to the magazine.

Texas, which started reopening in the spring at Trump’s urging as the coronavirus crisis was starting to spread across the South and Sun Belt, continued to lead the nation in new cases with 53,949 reported just in the last two weeks.

Trump, as he has done repeatedly since the start of the deadly pandemic, dismissed the ominous new trend line Monday as “fake news” and praised his administration’s much-criticized response to a crisis that has tanked the nation’s economy and endangered his re-election chances.

“We’re rounding the corner on the pandemic,” Trump said on Fox News’s “Fox & Friends” show, making a false claim that went unchallenged by his hosts. “And we’ve done a phenomenal job. Not just a good job, a phenomenal job.”

And Trump continues to be dogged by accusations that he lied to the American public about the dangers of the pandemic, after he was caught on tape in February privately telling journalist Bob Woodward that Covid-19 was “deadly stuff.”

Fears that the pandemic could get worse as the weather gets colder and prompt new lock downs especially in Europe, which has seen a recent spike in new Covid-19 cases, sent stock prices tumbling Monday.